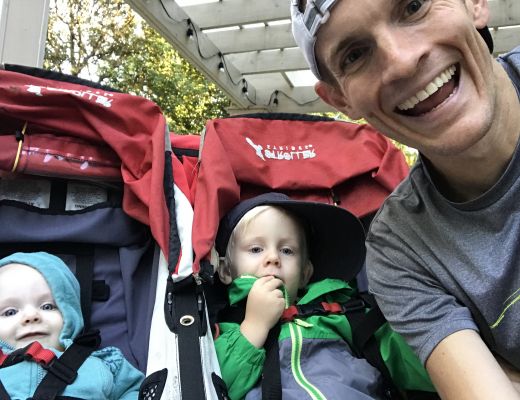 Worked at Atlanta Track Club Since: 2016

Jay comes to Atlanta Track Club after spending more than a decade as a television news producer in Syracuse, Charlotte and New York City. A lifelong runner, Jay caught the marathon bug after college. He's run 11 so far, including the Boston Marathon four times. Jay's wife Lauren also runs marathons and he loves to run around his neighborhood with his son Charlie and daughter Lucy Rae in the jog stroller.