Sonja Friend-Uhl demolished the Women’s 45 age record for the 1500 by running 4:44.00. Her time bests the old record by nearly six seconds.  Making the run even more impressive, Friend-Uhl ran alone the entire time with her closest competition finishing 25 seconds behind her.  Friend-Uhl also holds the Women’s 40-44 record in the mile. 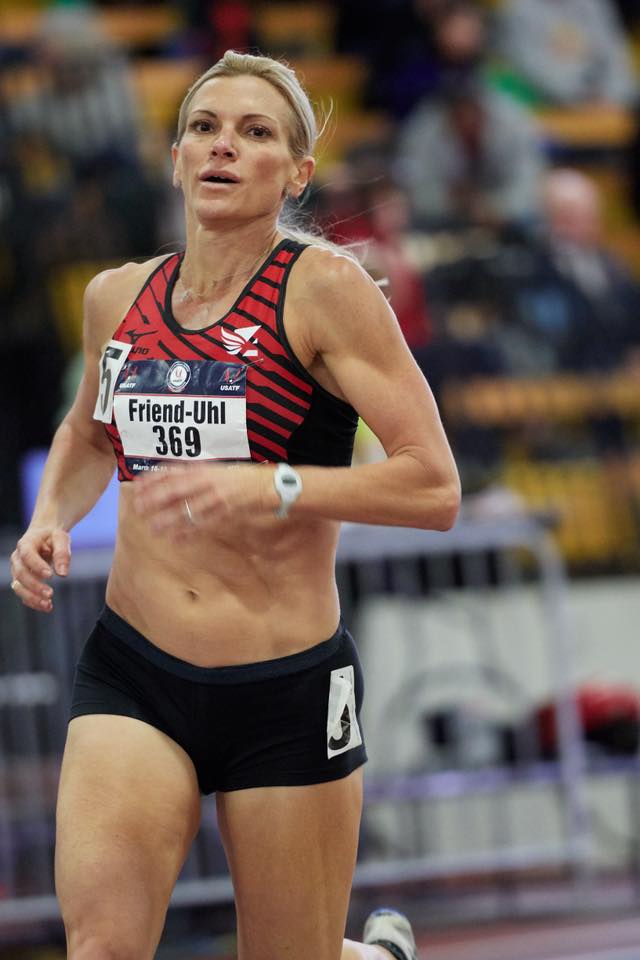 Jeanne Daprano added to her long list of American records by destroying the 1500m Women’s 80-84 record. Daprano’s time of 8:36.42 tops the old record by nearly four minutes. That is not a typo. Daprano shaved four minutes off an American record. “All I can say about this event was that it was awesome,” said Daprano. “I'm really grateful to be a part of this team and to be successful in these races. It was a great time of fellowship as track friends”. Daprano, 81, holds the 1500m record in her previous age group. She also holds American records in the 400, two in 800 and two in the mile.

Atlanta Track Club went into the meet as the reigning team champions, but due to strong competition and injuries to key team members, were unable to defend the title. However, the team proudly took third place. The home team of Potomac Valley Track Club won the team competition with Pennsylvania-based TNT International Racing Club placing second. 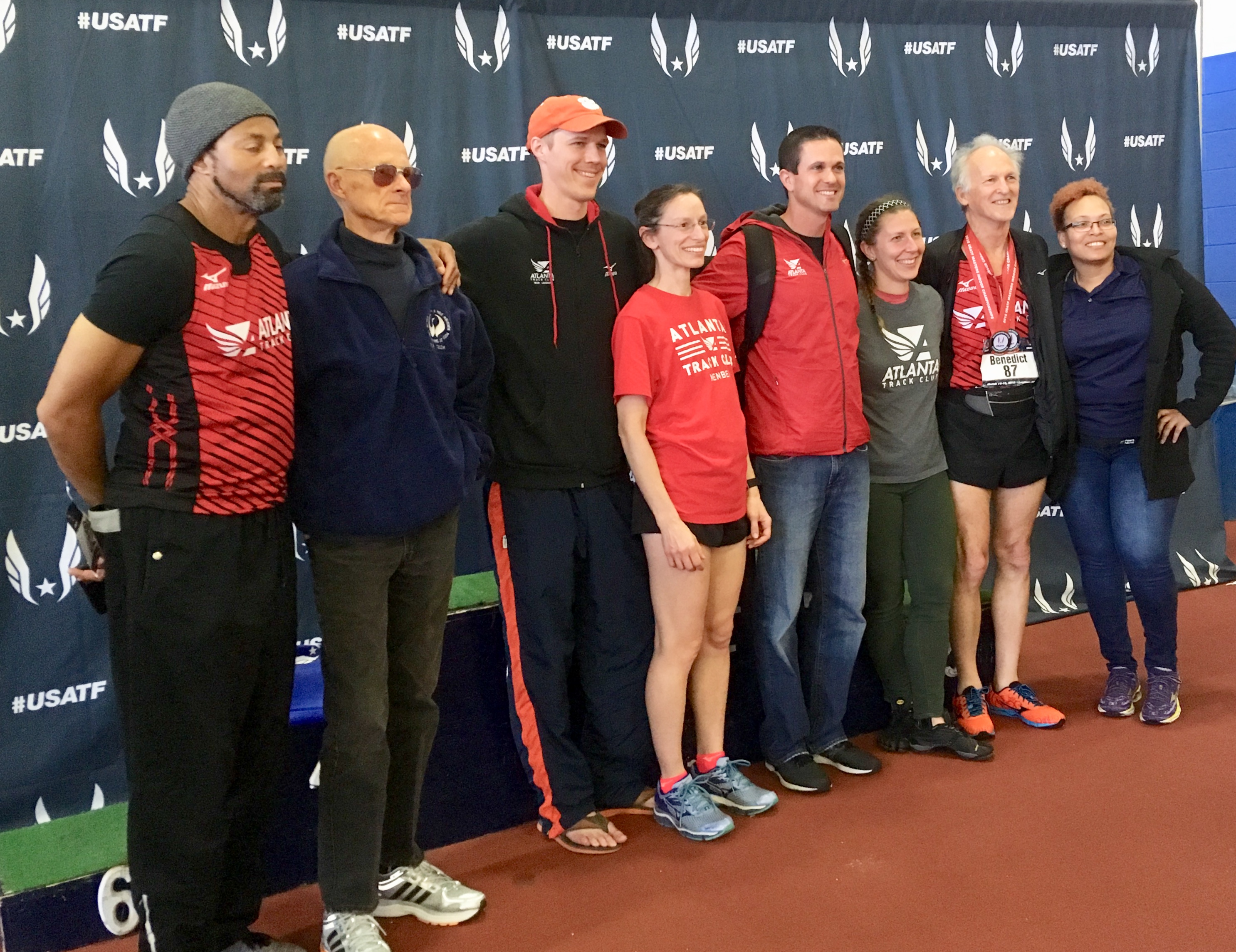