ATLANTA – April 23, 2019 -- Atlanta Track Club announced the creation of a High Performance Department Tuesday. The new department will be charged with guiding the future of the Club’s youth and adult training programs, enhancing the performances of the Club’s elite and masters teams, and will spearhead efforts to study outcome data measuring the effectiveness of the Club’s programs and the benefits of running and walking on the overall health and wellness of Running City USA.

The new department will be led by Eric Heintz, who has served as the Head Coach for Cross Country and Track & Field at the Marist Schools since 2006. During his 13-year tenure, Marist teams won a total of 24 track & field and cross country GHSA State Championships.  Marist athletes also secured 32 individual GHSA State Championships during this time.  Marist, under Heintz’s leadership is the only school in Georgia history to win both girls and boys XC and girls and boys track & field state championships in the same year.  Also a history teacher at Marist, Heintz received the 2017 Goizueta Chair of Excellence recognizing innovative teaching, high standards of professional development, promotion of cross-curricular understanding and global interest, and involvement in student extracurricular activities.

He earned his BA in history from John Carroll University, a Masters in teaching from Emory University and recently completed a graduate program in educational leadership at Johns Hopkins University. 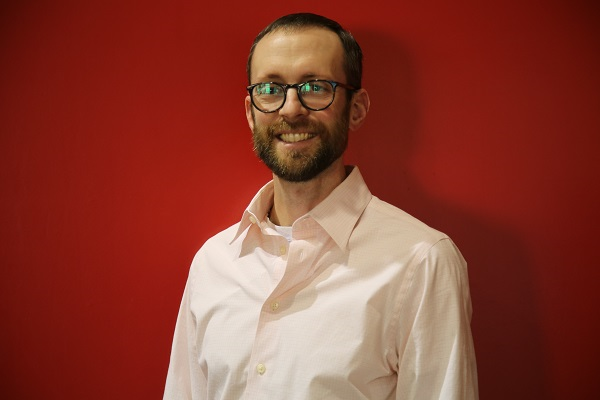 Heintz will lead a staff that includes 2008 Olympian Amy Begley and former All-American University of Arkansas standout Andrew Begley, who will continue to coach Atlanta Track Club’s Elite Olympic Development and Masters Teams as well as the thousands of runners each year in the Club’s In-Training programs. Under the Begleys’ coaching, six Atlanta Track Club athletes have already qualified for the 2020 U.S. Olympic Team Trials – Marathon, which will be held in Atlanta on February 29, 2020. The Club also placed athletes on the podium at a USATF Track & Field Championship for the first time in its history and has won three national team titles in Masters Track & Field. In 2018, the Club welcomed its first professional field athlete with the addition of eight-time NCAA Champion triple and long jumper Keturah Orji. Orji has set the American Record twice and competed on the U.S. Olympic Team in 2016.

The High Performance Department will exercise broad responsibility to guide the future of the Club’s youth programming including Kilometer Kids, a free-to-all youth running program that provides a running and track & field curriculum to thousands of children across the state of Georgia each year.

Holly Ortlund, an exercise physiologist and longtime employee of Atlanta Track Club who previously worked with the late Dr. David Martin, an internationally-known sports physiologist, will study the health benefits of running and walking on both children and adults as Atlanta Track Club continues its mission of a moving toward a healthier and more active Atlanta.

“With the creation of a dedicated high performance department with talented, subject matter experts like Eric, Amy, Andrew and Holly, we are giving our talented staff the tools to maximize our community impact at every level,” said Rich Kenah, Atlanta Track Club’s Executive Director.  “As we get ready to celebrate the 50th Running of the AJC Peachtree Road Race it seems only appropriate to be investing in the future of Running City, USA.”