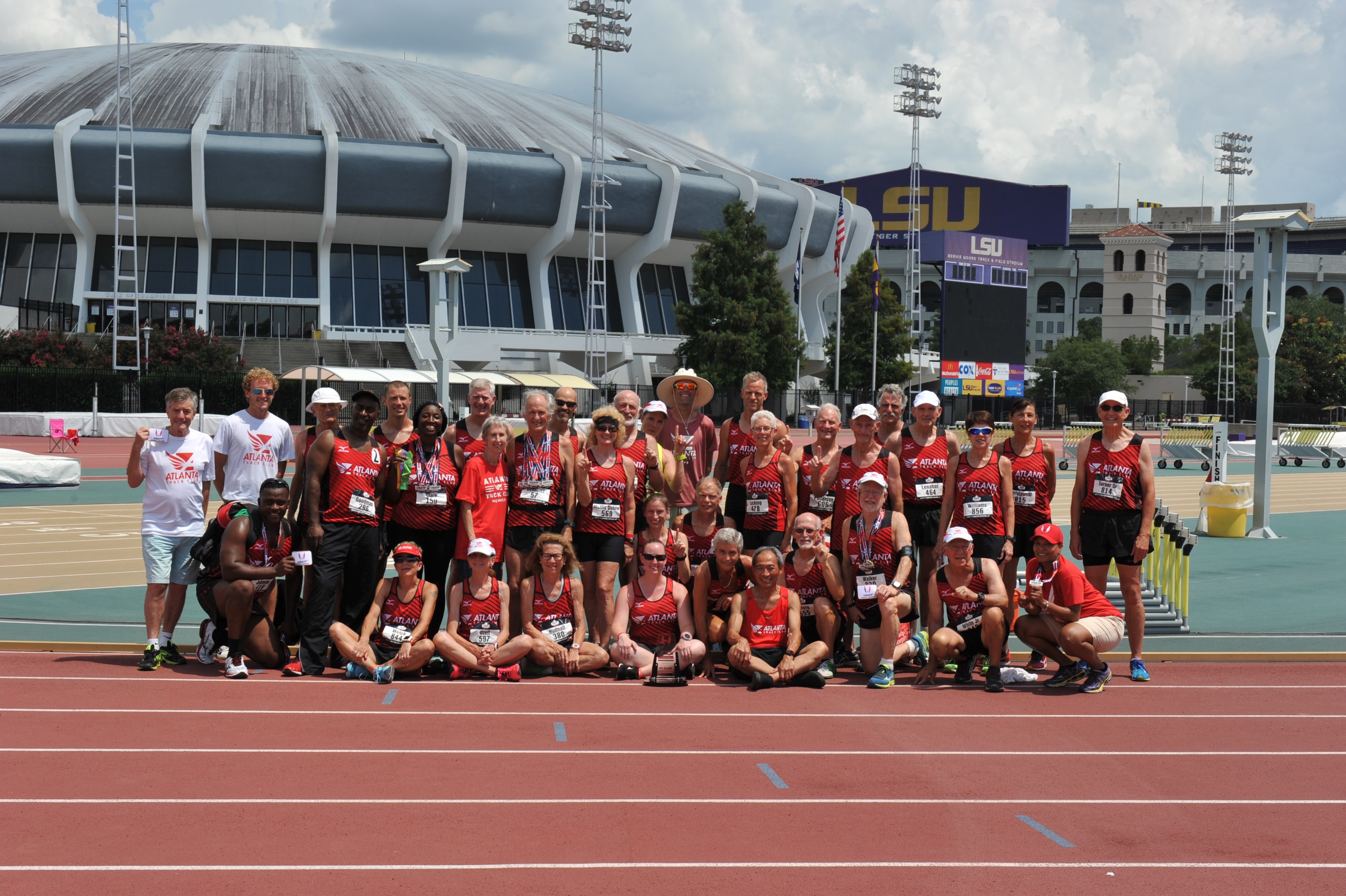 ATLANTA – July 17, 2017 – Atlanta Track Club dominated the team competition at the 2017 USATF Masters Outdoor Championships this weekend. The Club racked up 1143 points for the win, well ahead of second place team So Cal Track Club with 697 points. The championships were held in Baton Rouge, Louisiana on Louisiana State University's campus.

From the masters athletes of Atlanta Track Club Elite to dedicated Club members, there was a spirit of camaraderie among the teammates. Some participants have long competed at the national level while others experienced the national championships, and specific events, for the first time. In total, the Club came home with 167 medals.

One of the highlights of the track and field meet was the W45-49 800 meters. Sonja Friend-Uhl, a regular on the podium, came close to a world record time with her 2:15.56 finish. 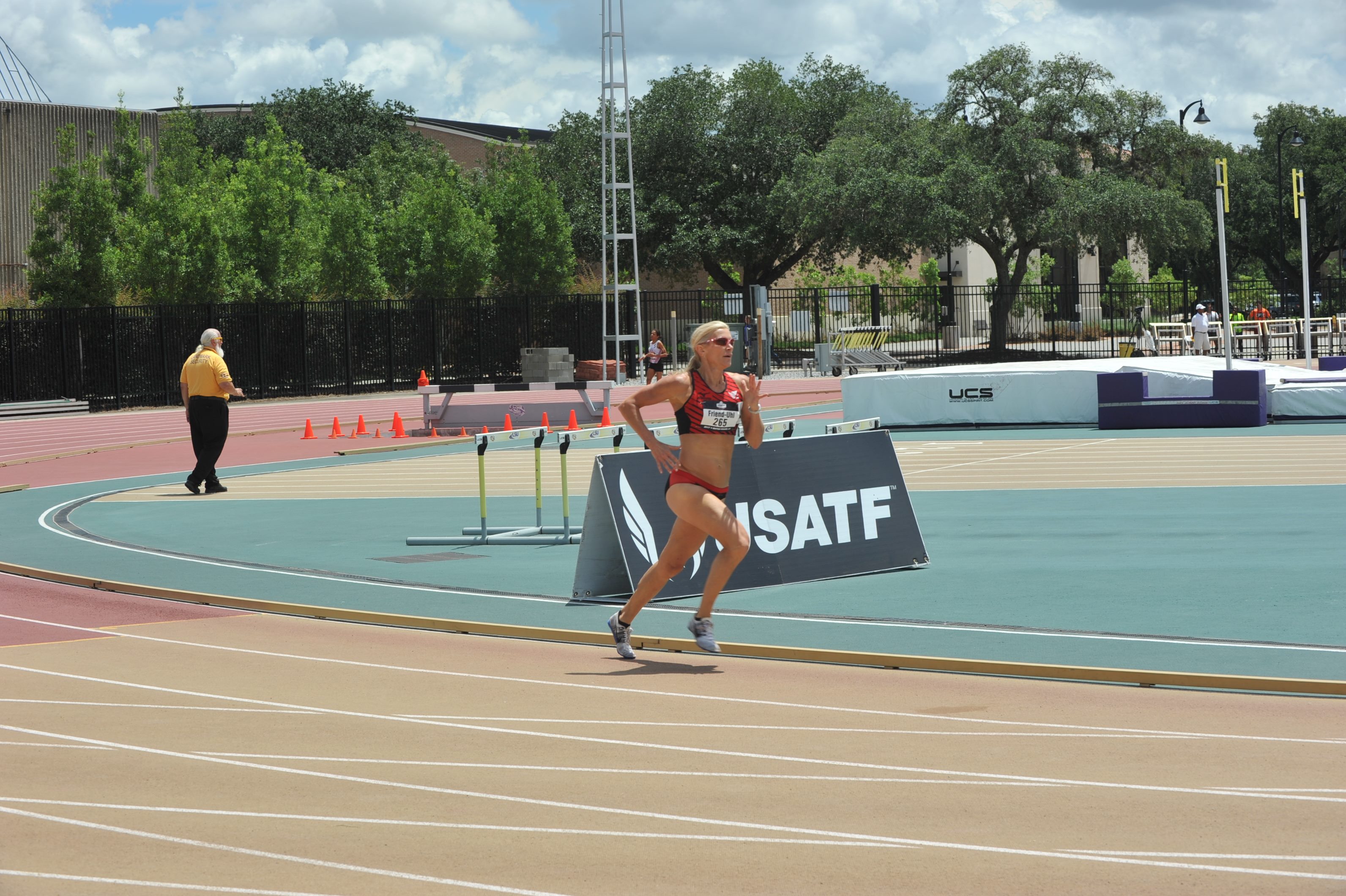 For the third consecutive year, Julia Curran-Villarreal earned her spot as W55-59 high jump champion. Her winning jump was 1.34 meters, which also gave her third place overall in for women ages 30-59. 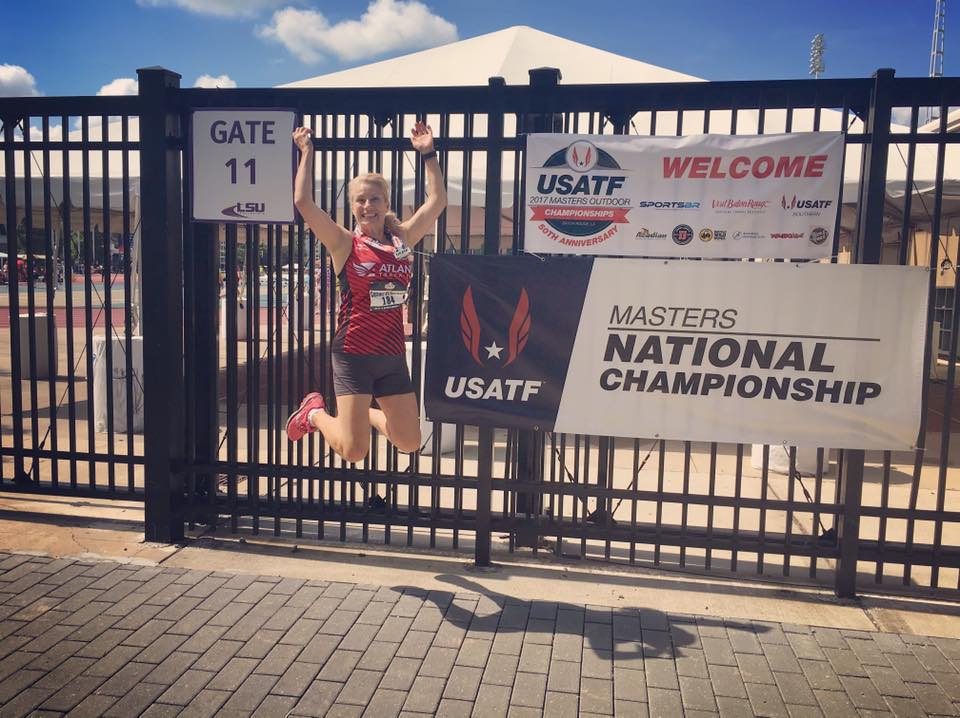 The men’s 70+ team contributed significantly to the Club’s points total. Leading that group was Jim Askew, scoring 53.5 points in 9 events on his own. 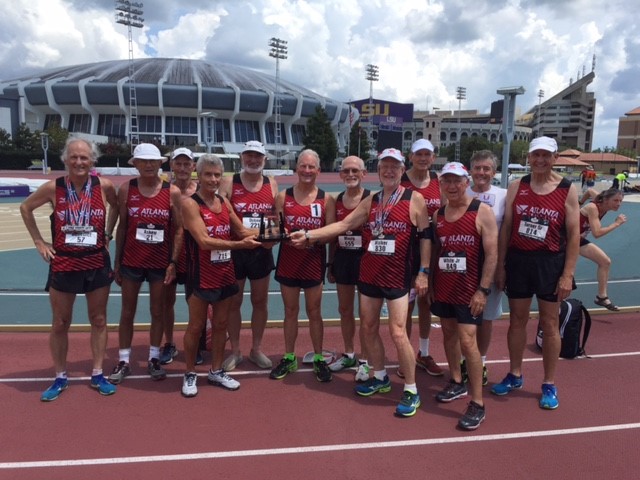 “Our greatest reward was being a part of a great group of people supporting each other to reach our goal,” said Charlie Patterson, who competed in several events and placed first in the M75 5,000 meters, 10,000 meters and 2,000-meter steeplechase. 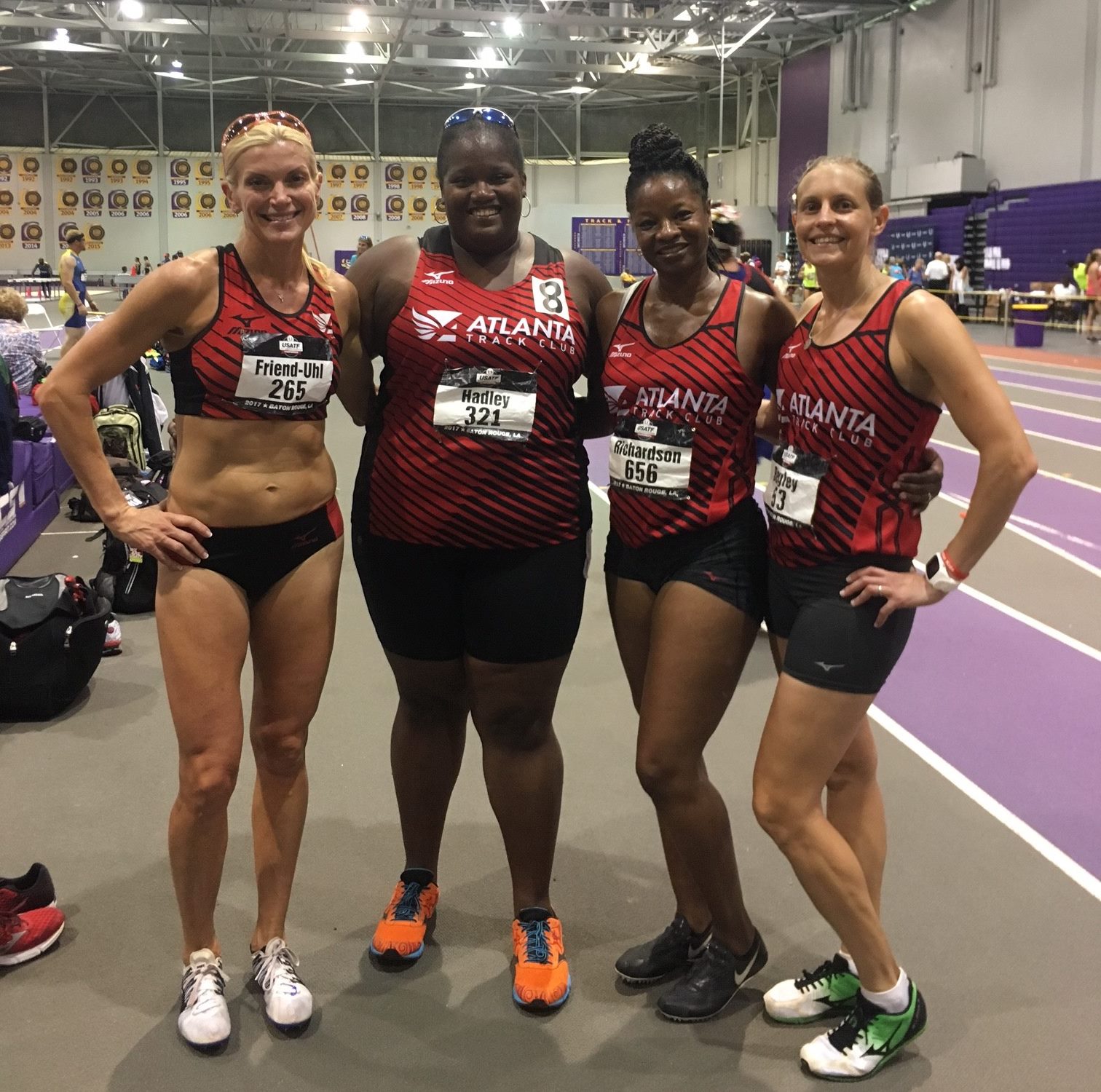