ATLANTA – June 25, 2017 -- Three Atlanta Track Club Elite Team members competed in the USATF Outdoor Track & Field Championships as the Club continues to attract, recruit and develop world-class competitors as part of its efforts to send an athlete to the 2020 Olympic games. All three are returning from the meet with new learning experiences on their resume.

Brandon Lasater failed to advance out of the first round of the 800m on Thursday night, running 1:48.70 for fourth place in his heat. Lasater, who recorded new personal bests in both the 800m and 1500m this season was disappointed in his race, "I'm pretty upset with how I raced since I didn't use the fitness I built," he tweeted after the race. Despite the disappointment, Lasater had a breakthrough season on the track and was the only Atlanta Track Club Elite member to compete at the indoor and outdoor national championships. 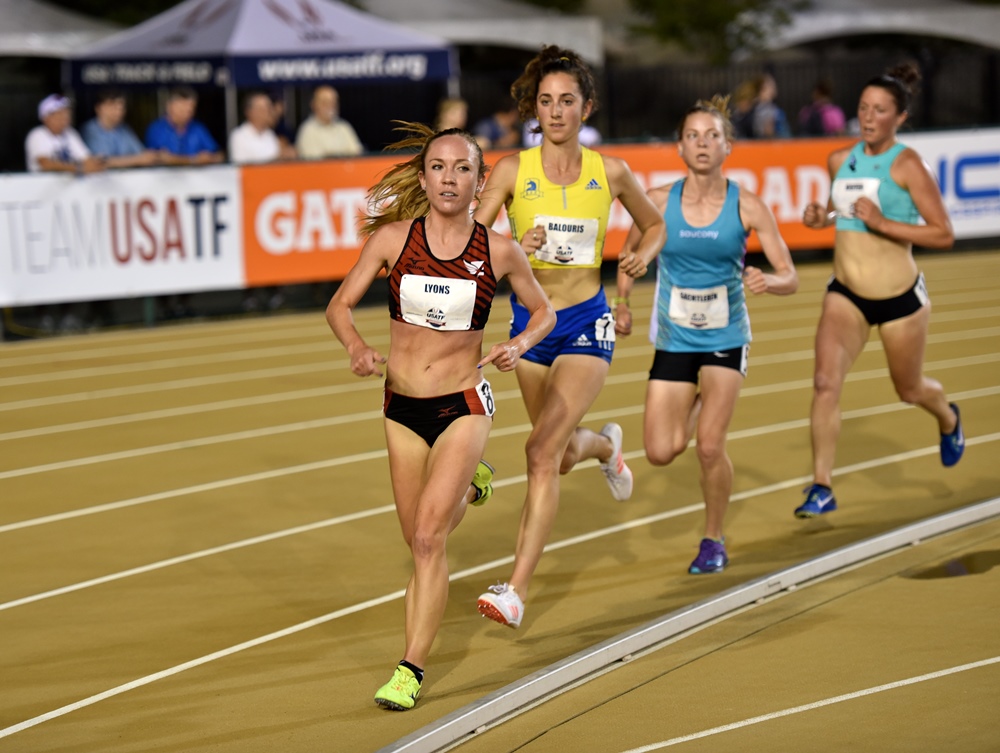 10,000m final the same night,  Bridget Lyons fought hard in less than ideal conditions for a 25-lap race. Despite the soaring summer heat and a training block interrupted by minor injuries, Lyons finished in 33:57 for 16th place.

On Friday night, Kirubel Erassa was in contention for a top three spot in the men’s 5,000m until just after the one-mile to go mark. Erassa struggled in the last 1500 meters of the race to finish in 14th place with a time of 14:02.

"We have to learn from our mistakes,” said Coach Andrew Begley of the athletes. “If you fall short of your goal, go back to the track and keep working.  The work starts today.”

The team now returns to Atlanta after a west coast trip that lasted nearly one month, most of which was spent at altitude training camp in Flagstaff, Arizona. Erassa, Lasater and Lyons will all compete for the U.S. 10km Championship at the AJC Peachtree Road Race on July 4. 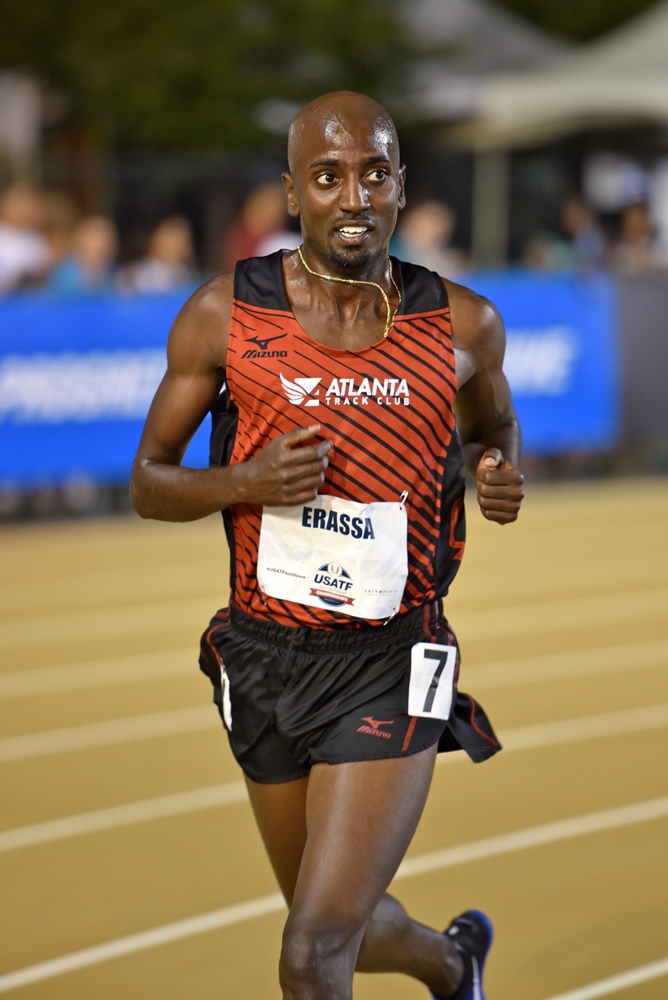 Recent Atlanta Track Club All-Metro Track & Field honorees and area athletes had strong showings at the meet. Kendall Wiliams, a senior at the University of Georgia who went to Kell High School won the heptathlon with a scoe of 6,564 points. Williams competed at the 2016 Olympic Games in Rio.

Eagle’s Landing High School standout and current Texas A & M freshman Devin Dixon was the first runner to be left out of the semi-finals of the 800. The Georgia High School record holder at the distance ran 1:48.03 in his first national championship appearance.

Elexis Guster, a 2013 Berkmar High School graduate, made it to the semifinals of the 400m, placing one spot out of the finals with a time of 51.55. Guster was just one place and 1/10 of a second ahead of her Oregon Duck teammate and 2016 McEachern grad McKenzie Dunmore who finished in 51.65.

In the men’s 400m, Nathan Strother, a 2014 Norcross Grad who now represents the University of Tennessee, made it through to the semifinals. Strother’s time of 45.25 left him one place away from making the final.

2014 Miller Grove graduate Tiffany Flynn placed fifth in the triple jump. Flynn, who competes for Mississippi State, jumped 13.30. Johns Creek graduate and current Furman runner Allie Bulchalski was 18th in the 5,000m with a time of 16:09.

The story of the meet was of course, Christian Coleman. Coleman, who recently left the University of Tennessee to pursue a professional career, nearly defeated five-time Olympic medalist and four-time world champion Justin Gatlin in the 100m. The 21-year-old Coleman, who hails from Our Lady of Mercy, ran 9.98 to the 35-year-old Gatlin’s 9.95. Sunday, Coleman nearly won again, this time appearing to lean too early in the 200m to place second to Ameer Webb 20.09 to 20.10. 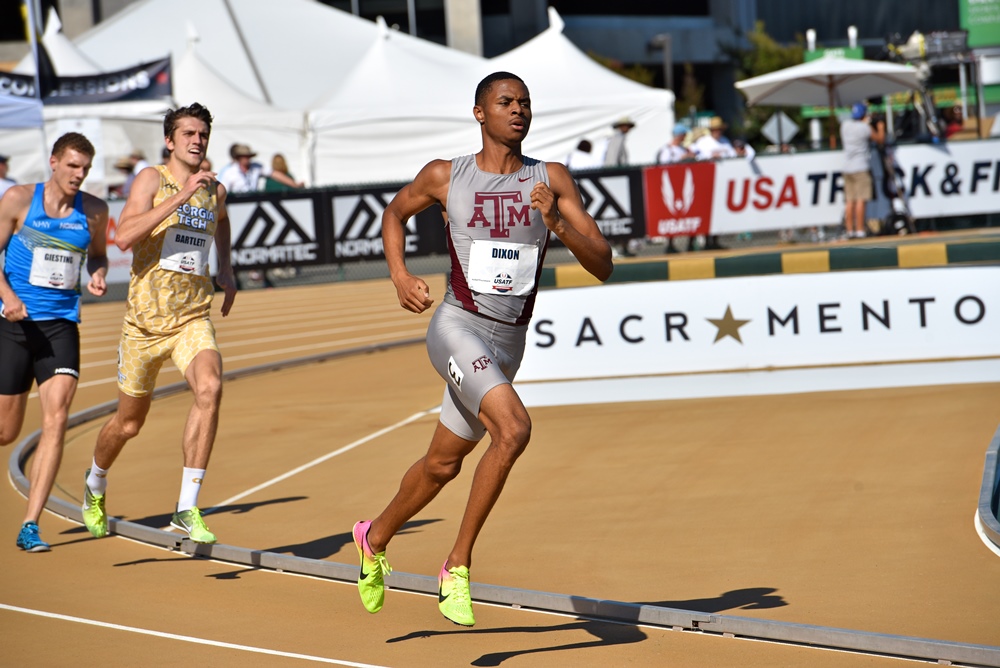 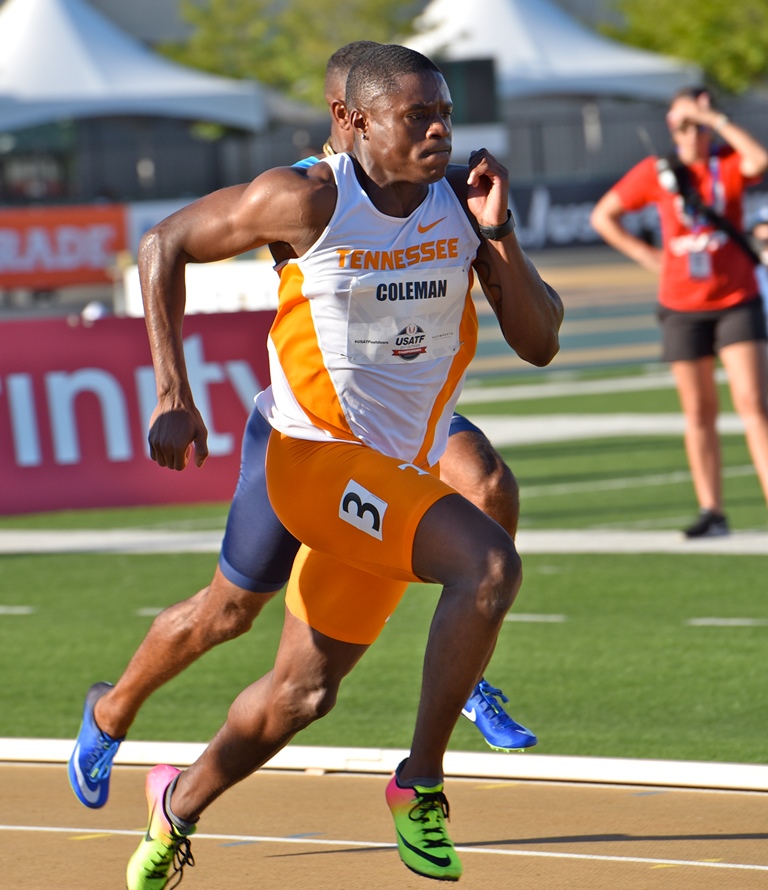 Atlanta Track Club’s Rob Mullett competed in the European Team Championships in Lille, France Sunday morning. Mullett, the 2016 Olympian from Great Britain, placed fourth in 8:33 less than one second out of third place in the 3,000m steeplechase. "Happy enough today," Mullett tweeted after the race. "Good to finally race again and feeling very good about the season." Mullett will race in the British Championships on July 2.