Track season is heating up across the country, which means that Atlanta Track Club Elite has a busy month ahead as they hit the oval. Get set for their race schedule with this primer on the next few weeks, including a few showdowns right here in Atlanta.

Tonight in Palo Alto, CA marks the return of British Olympian Rob Mullett to the track for the 3000m steeplechase. Mullett hasn’t raced since the IAAF World Championships in 2017, but will be looking to shake off some rust with a rare chance to run the steeple during the American outdoor season. His race will be live on Flotrack at 7:46 p.m. PST. 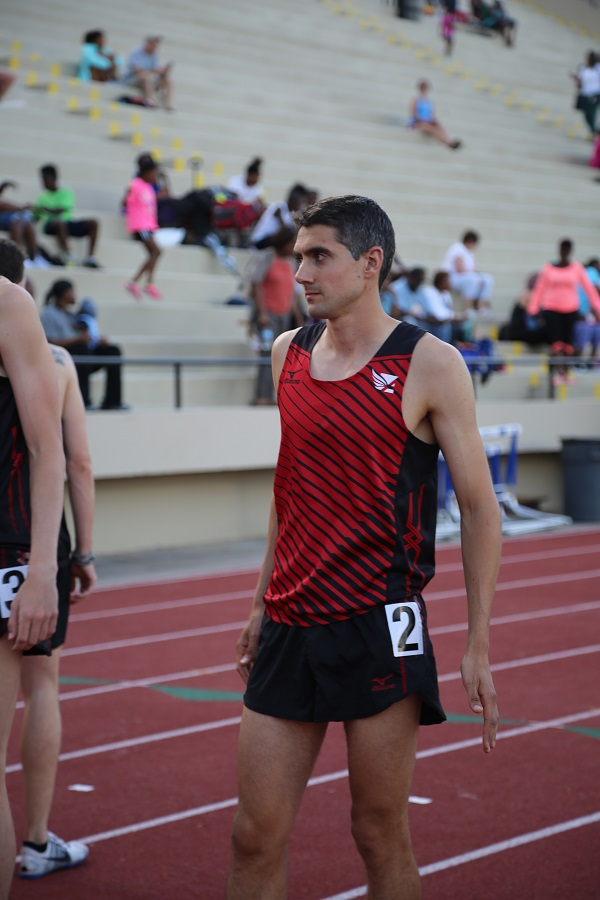 Bridget Lyons – Who has already qualified for the U.S. Olympic Team Trials – Marathon (to be held in Atlanta in 2020) – will be looking for a 10,000m personal best. This will be the final track season of Lyons’ career as she turns her full attention to the marathon, so she is looking to go out on top and break through her current PR of 33:20. She’ll race on Flotrack at 10:02 p.m.

See the full schedule for the Payton Jordan Invitational here.

Sunday May 5 – US Half Marathon Championships

On Sunday, four Atlanta Track Club Elite runners will head to the US Half Marathon Championships at the Pittsburgh Half Marathon, including the team’s newest runner, Wilkerson Given. Given has only run two half marathons in his career, but the 2:15:52 marathoner from Birmingham will be looking to break his 1:03:33 half marathon PR and be competitive with the leaders throughout the race.

Matt McDonald, who has also qualified for the Trials in the marathon, has been aided in his training by the addition of Given, and will be looking to stay as close to the lead pack as he can. This will only be McDonald’s fourth half marathon and he will be hoping to get under his PR of 64 minutes. Janel Blancett and Lacey Krout, another Trials qualifier in the marathon, will also be racing on Sunday morning.

Tuesday May 8 – All Comers Track & Field

Tuesday marks the first of two All Comers Track & Field meets featuring a strong crew of Atlanta Track Club elite and visiting elite runners. At 7:30 p.m., Ed Kemboi, Brandon Lasater and Brandon Hazouri will try to defend home turf against a visiting group of runners from Virginia Tech, Furman, and Canada in the 800m. Kemboi will be the top seed, having clocked a 1:45.5 during his college career, but all the runners have gone under 1:48, so expect this race to go out fast and stay fast. 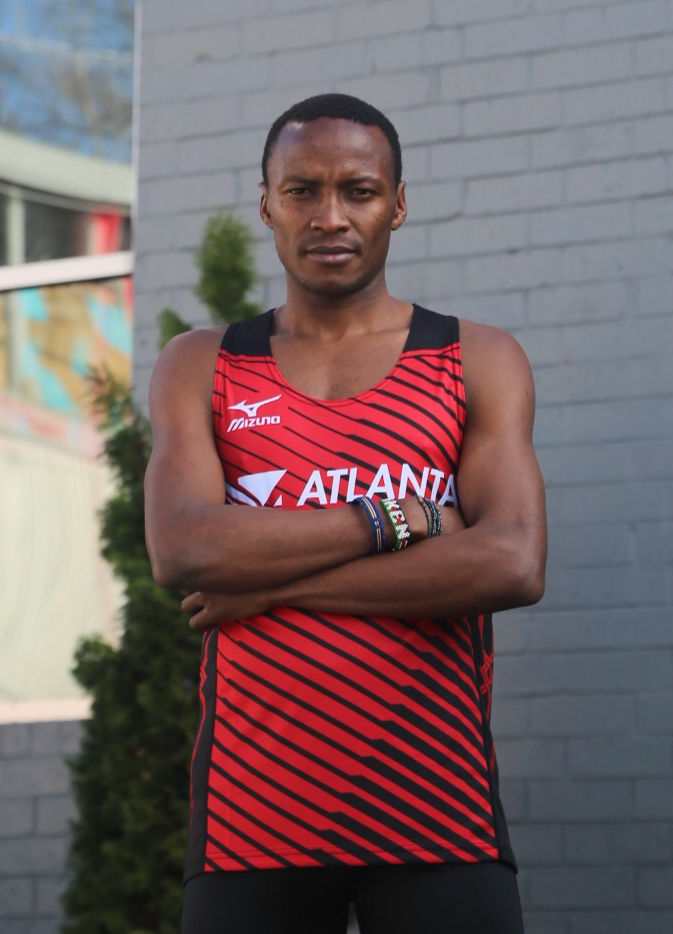 The speed ratchets up another level at this meet on the 19th, featuring 16 runners that have gone under 1:48. Former American 600m record-holder Erik Sowinski is the headliner as the top seed, but Kemboi and Alex Amankwah from Ghana will be looking to take him down at this event. Three members of the HOKA NJ-NY Track Club team that took down the 4 x 800m world record in February will also be racing, so if you want to see fierce competition in the 800m, this is a race you cannot miss.

Atlanta Track Club won’t have any athletes competing, but you’ll want to check out the women’s 800m as well. Claudia Saunders of District Track Club and Ce’Aira Brown of HOKA NJ-NY Track Club will try to finish under 2:00, with a field of six other runners between 2:02 and 2:03 clipping at their heels.

Tuesday May 22 - All Comers Track & Field

On May 22, the elite spotlight turns to the mile at All Comers Track & Field. Eight runners competing here have cracked four minutes, and the five runners behind them were less than a second away. For Atlanta Track Club, Kemboi will be the favorite, but Lasater will also be looking to edge under 4:00 for his third straight All Comers, while Hazouri and Christian DeLago will be hoping to get under 4:00 for the first time. Make sure to head to Emory to cheer on the home runners as they take on a strong pack of visiting racers. 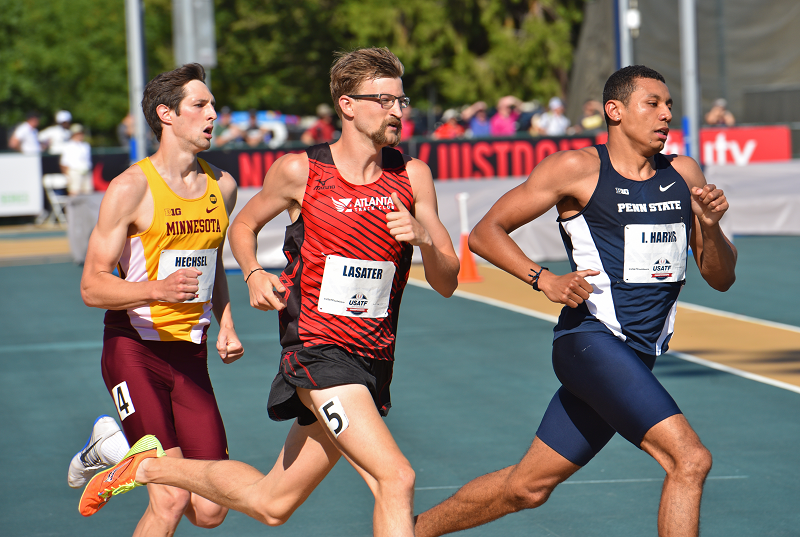