ATLANTA - December 4, 2018 - Atlanta Track Club announced the 55th edition of the Powerade All-Metro Cross Country Team on Tuesday night, honoring 42 runners from around the Atlanta metro area with first, second and third team designations. Jack Filan and Brynne Sumner were named the athletes of the year by the Club. 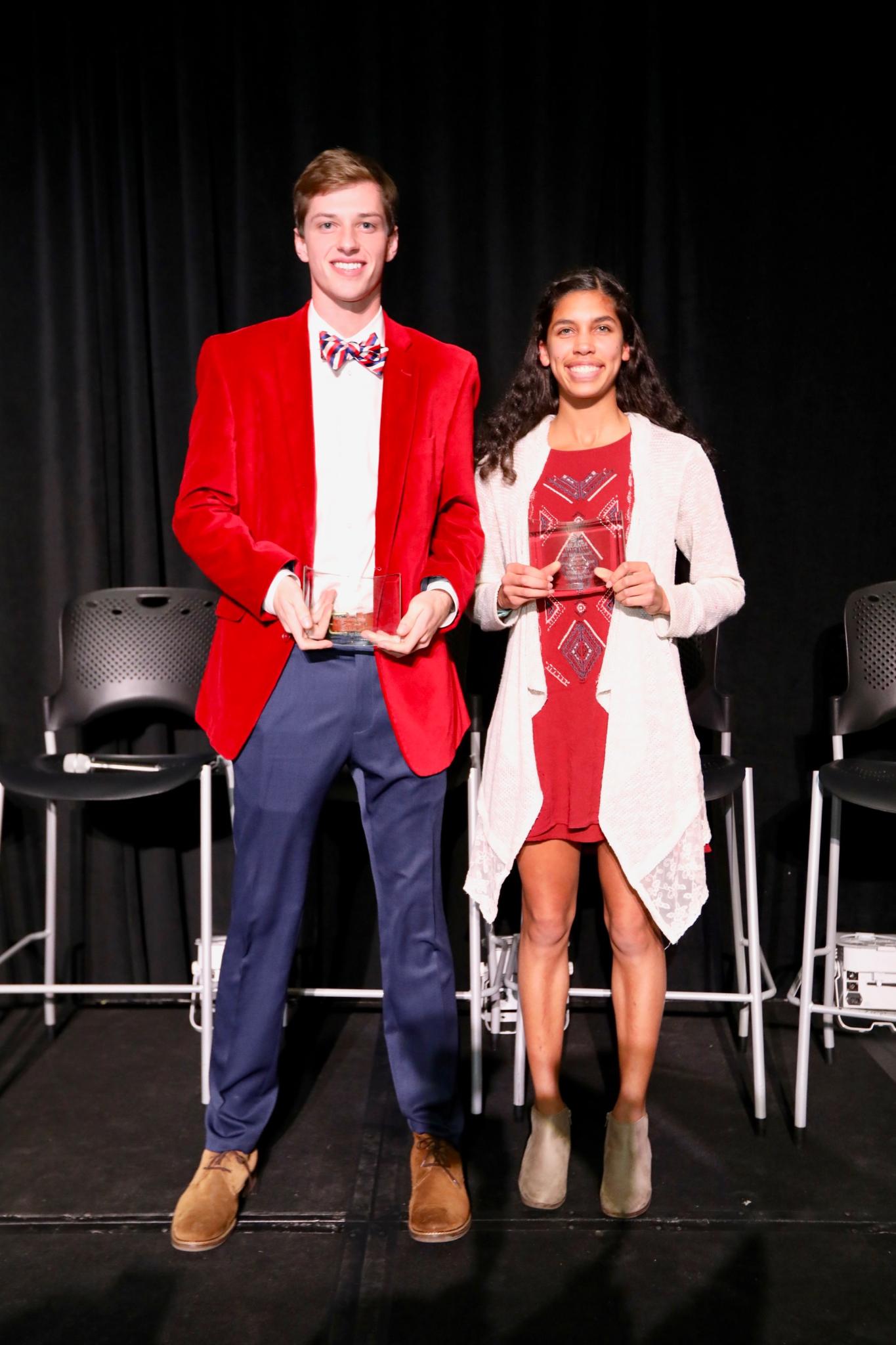 Filan, a senior at Cambridge High School, received the Jeff Benton Award for Boys Runner of the Year after a season that saw him place second in the 6A GHSA State Championship Meet and run a season best of 15:11. He will run next year at Ole Miss. Sumner, who will head to Villanova in the fall, received the Ray Buckley Award for Girls Runner of the Year after winning the 7A GHSA State Championship in a time of 18:36.

“Going into my senior year I had nothing to lose,” Filan said as he looked back on his season. “I just gave it everything I had.”

“It means so much,” Sumner said of receiving the award. “I was not expecting this at all. There are so many great runners in the Atlanta area and it’s just amazing to receive this award.”

The athletes named to the team Tuesday night represented 11 counties and 28 schools. They received their awards from special guest host Carrie Tollefson, a track & field, cross country and road racing broadcaster who competed in the 1500m in the 2004 Olympic Games.

“There are so many down times in this sport and that’s where you learn what you’re made from,” Tollefson said to the 42 athletes. “Celebrate the great times like tonight, but also remember what the down times teach you.” 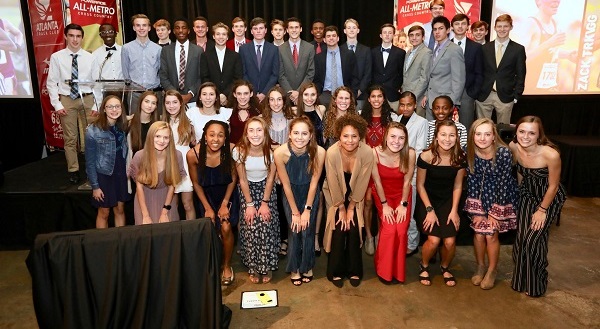