ATLANTA – May 16, 2018 – 49 athletes from the Metro Atlanta area have been named to the 2018 Powerade All-Metro Track & Field Team. Atlanta Track Club announced the roster today following the completion of the GHSA State Championship meets. The 2018 team includes athletes from 11 counties and 27 high schools. The team members have a combined 31 state titles. 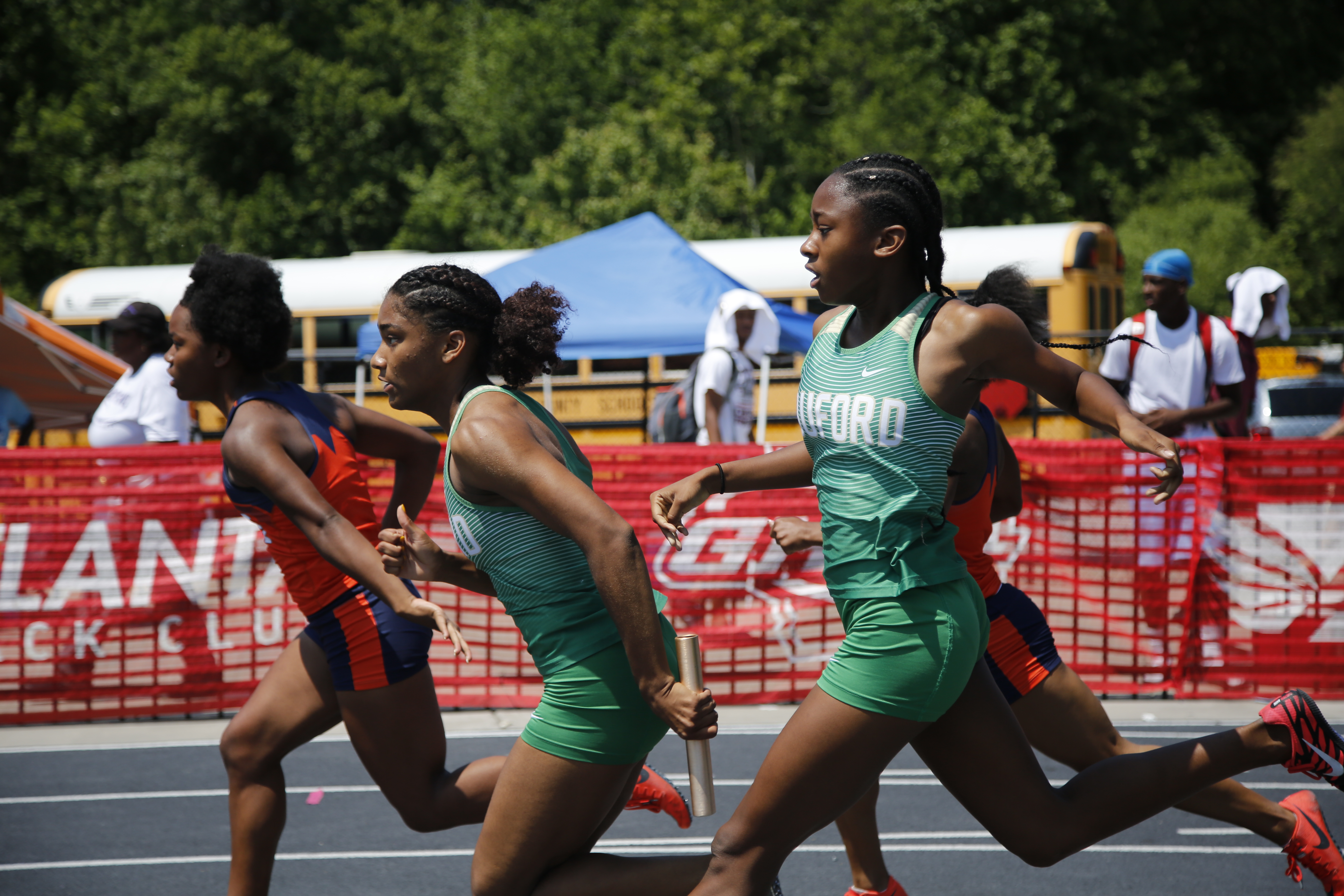 “The metro Atlanta area is home to some of the best scholastic track & field athletes in the United States,” said Rich Kenah, Atlanta Track Club’s Executive Director. “We are proud to recognize their accomplishments and celebrate their successful season.”

Each of the Most Outstanding Athlete winners will receive a $1,500 scholarship from Atlanta Track Club and willl be announced at the Powerade All-Metro Track & Field Banquet on June 6 at the Stave Room in Midtown Atlanta. NBC Olympic Sports Broadcaster Lewis Johnson will host the banquet that will recognize all of the honorees as well as state champion coaches. Two high school seniors, one male and one female, will also be awarded $2,500 scholarships for their contributions to the sports of track & field and cross country.