ATLANTA – February 22, 2017 – Atlanta Track Club today revealed the five finalists in the 2017 AJC Peachtree Road Race T-shirt Design Contest. Finalists include three local professional designers and a graphic design student at Auburn University. Two of the designs chosen were submitted by Kevin Benton, a creative director and graphic designer. Another finalist, Bart Sasso, also made it into the top five of last year’s contest. The finalists were selected by a panel of judges representing Atlanta Track Club, the Atlanta Journal-Constitution and Mizuno.

Voting is now open to determine the winning design, which will be printed on a cotton-poly blend T-shirt, courtesy of Norcross-based Mizuno Running USA, and distributed to finishers of the 2017 AJC Peachtree Road Race.

“The fun of the AJC Peachtree Road Race T-shirt Design Contest is that our participants, along with the public, decide what design is showcased on 60,000 finisher’s shirts,” said Rich Kenah, Atlanta Track Club’s executive director. “Dozens of designs are submitted, thousands of votes will be cast, but in the end it comes down to one big surprise on race day.”

The five design finalists are: 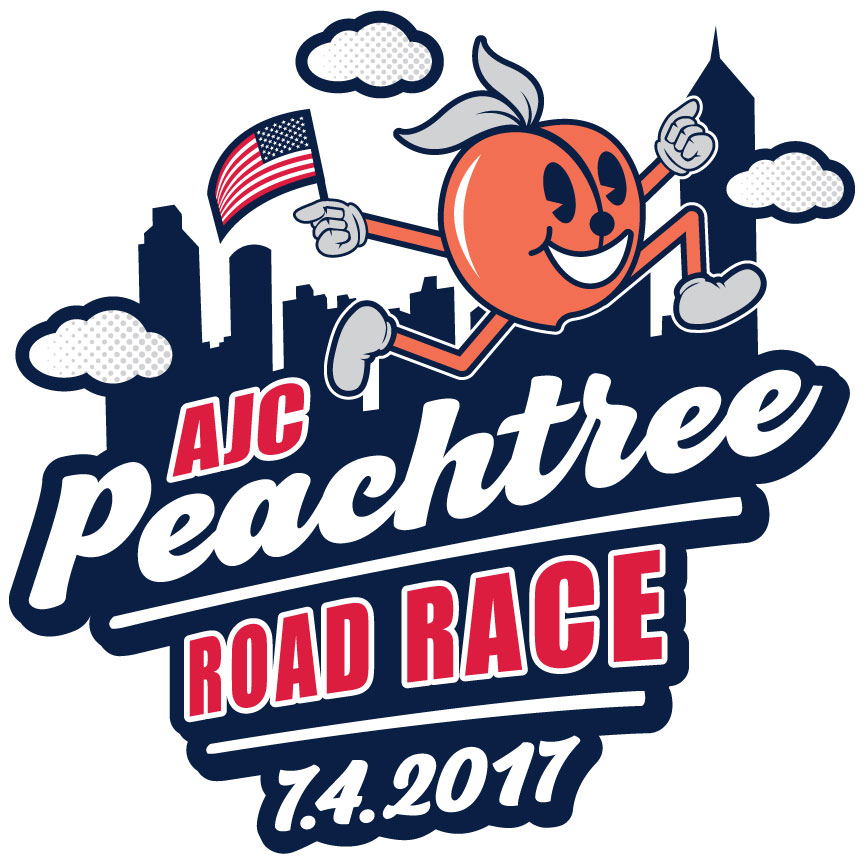 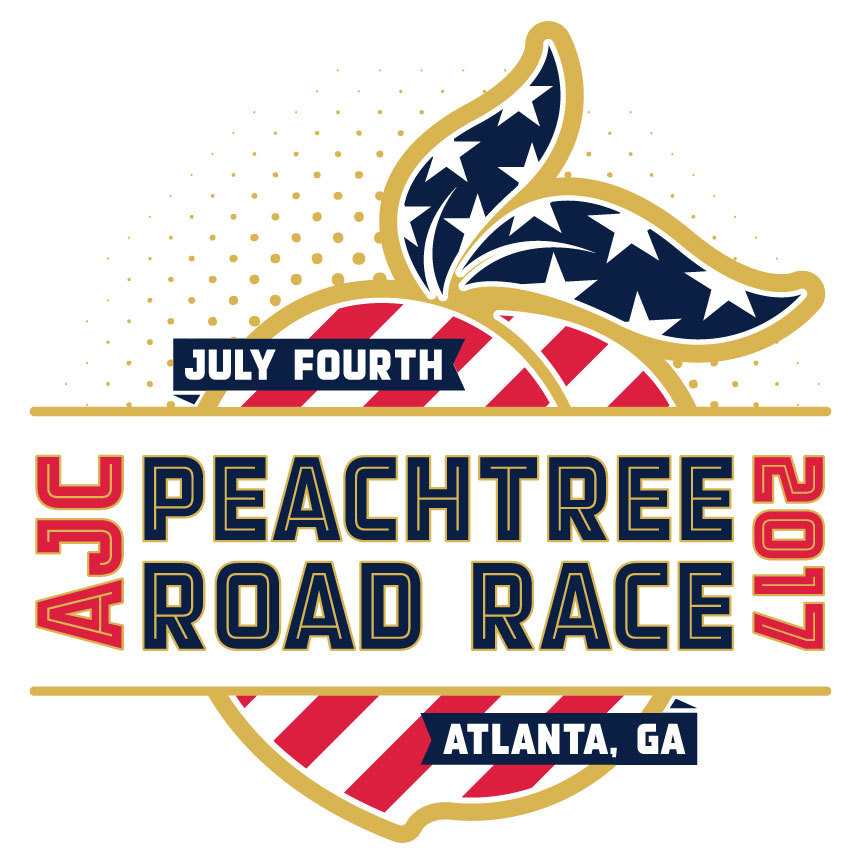 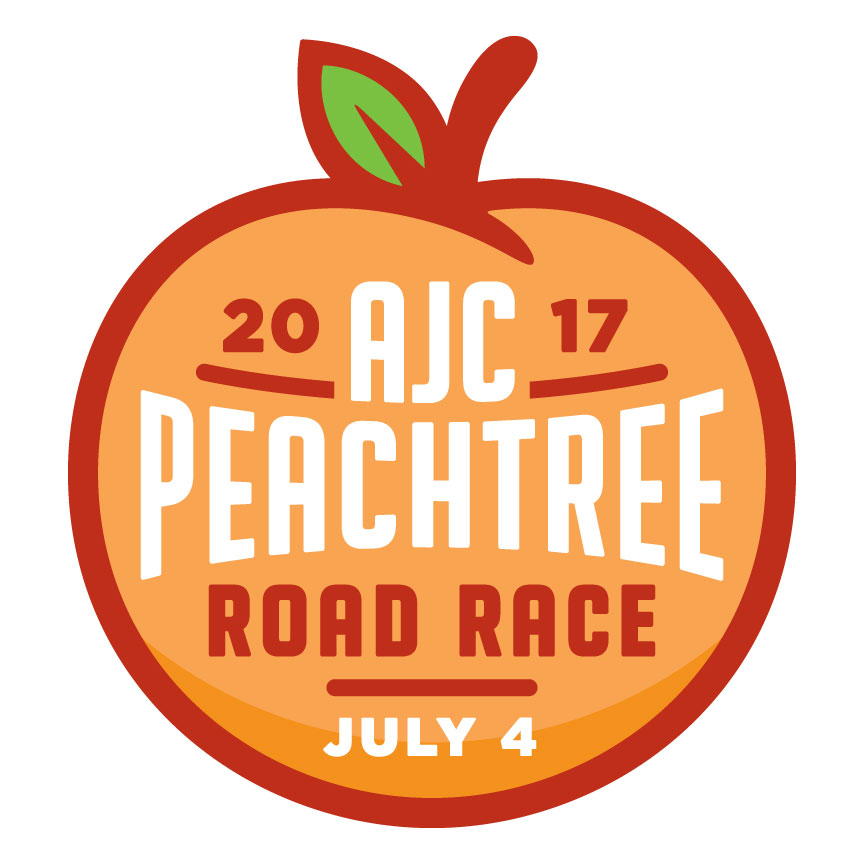 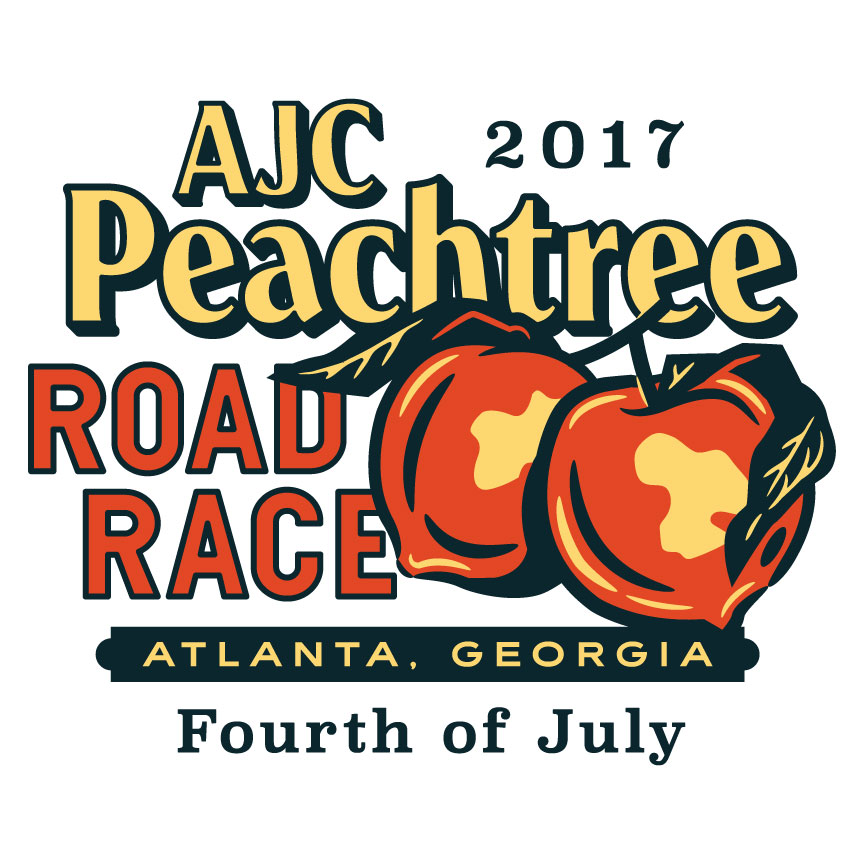 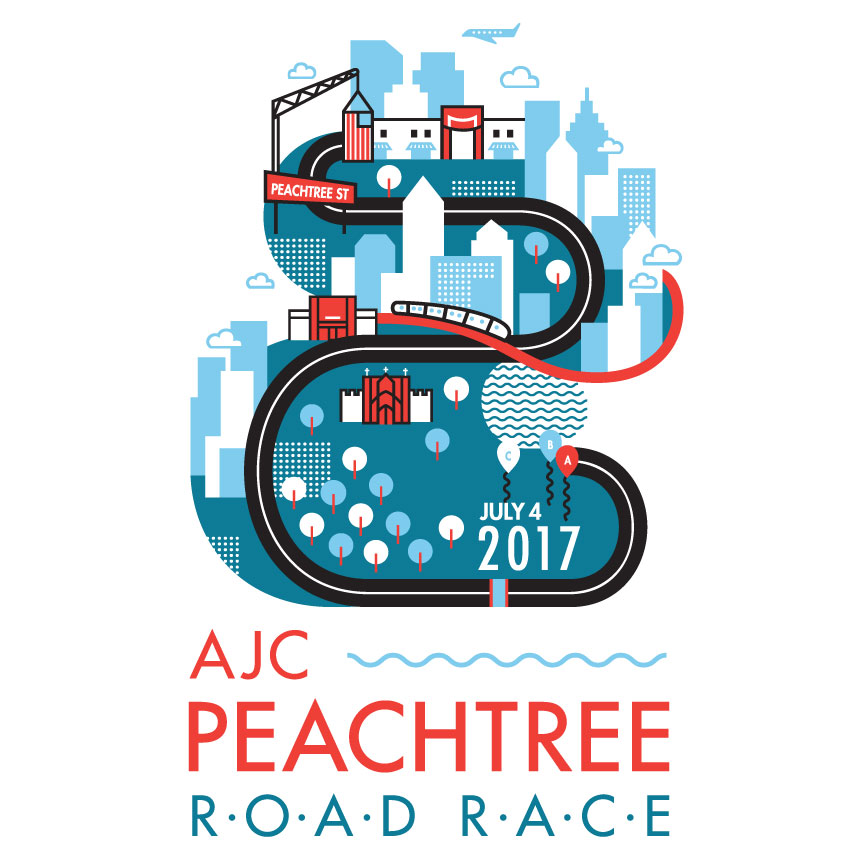