ATLANTA - February 3, 2018 -- On the track and on the trails, Atlanta Track Club Masters athletes had national championship and record performances this week. At the USATF Cross Country Championships in Tallahassee, Florida on Saturday, the Club scored five team podium finishes with the men's 60+ team winning its division and men's 40+, men's 70+  and women's 60+ each taking second. The men's 50+ team placed third. 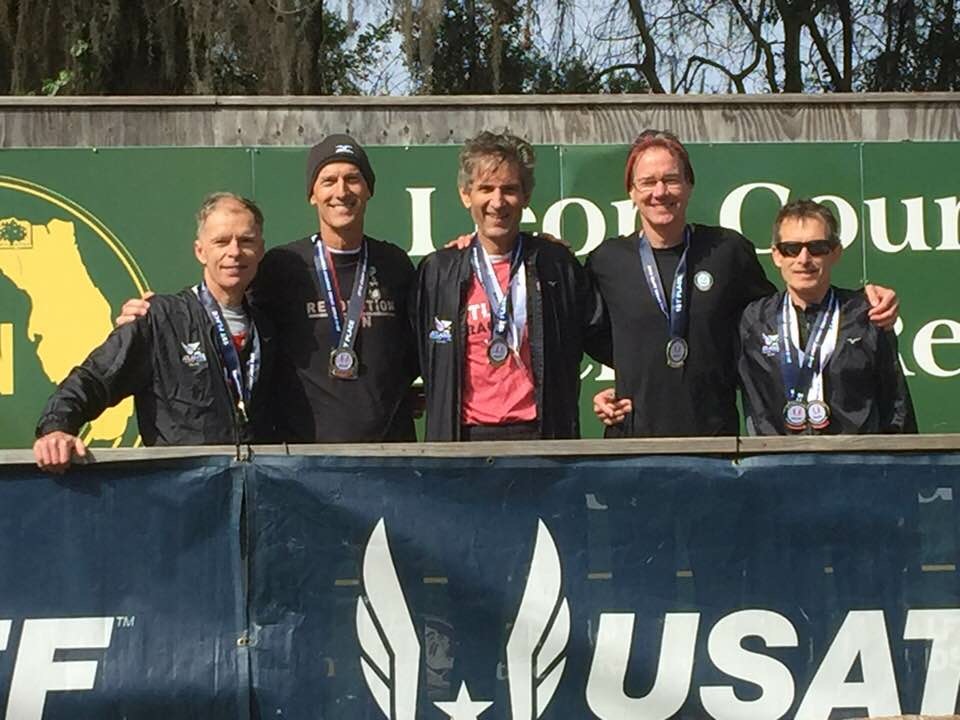 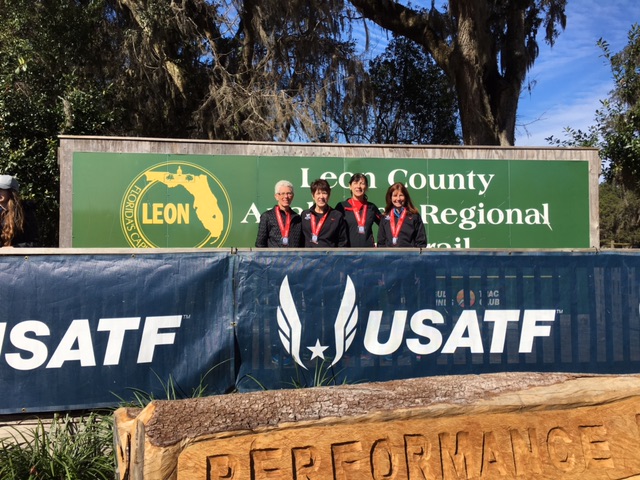 The men's 60+ team was lead by Ken Youngers who finished the 8K race in 30:51. Youngers time was the eighth fastest age-graded time of all male masters in the race.

Sonja Friend-Uhl was the top-placing Atlanta Track Club runner in the meet, placing third in the masters women's 6K race with a time of 22:33. Her peformance comes less than a week after she became the oldest American woman to break 5:00 in the mile. Friend-Uhl, who turns 47 next month ran 4:59.99 at the Birmingham Crossplex on January 28 to shatter the W45-49 record in the mile by more than four seconds. Her record-setting run resulted in her being named the USATF Athlete of the Week. . 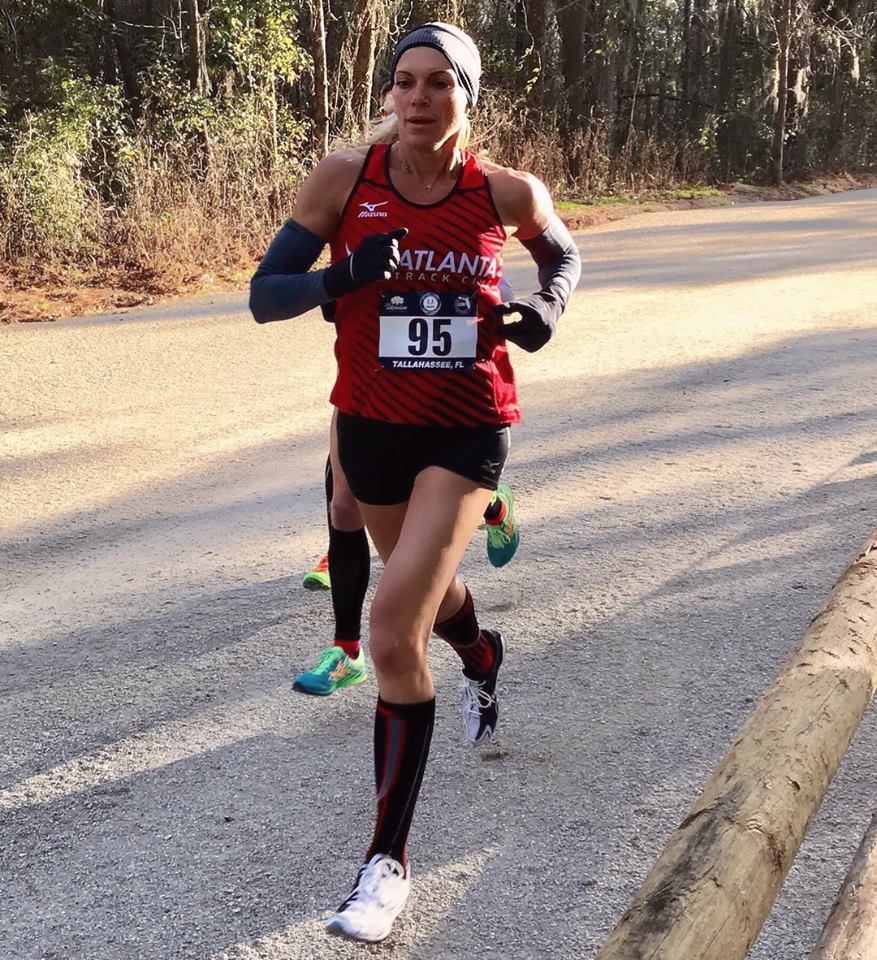