ATLANTA – December 19, 2018 -- Celebrities, sports teams and city leaders will vie for one of the most prestigious titles in Atlanta: Winner of the AJC Peachtree Road Race T-shirt contest. Atlanta Track Club and the Atlanta Journal Constitution announced the five curators who will design the artwork for the finisher’s shirt at the 50th AJC Peachtree Road Race on July 4, 2019. The design that receives the most votes during the online voting period in March will be appear on the shirt handed out to everyone who crosses the finish line at the world’s largest 10K. Not only will the winner’s art be featured on the most coveted T-shirt of the summer, Atlanta Track Club will also donate $5,000 to the charity or cause of their choice.

Here are the curators: 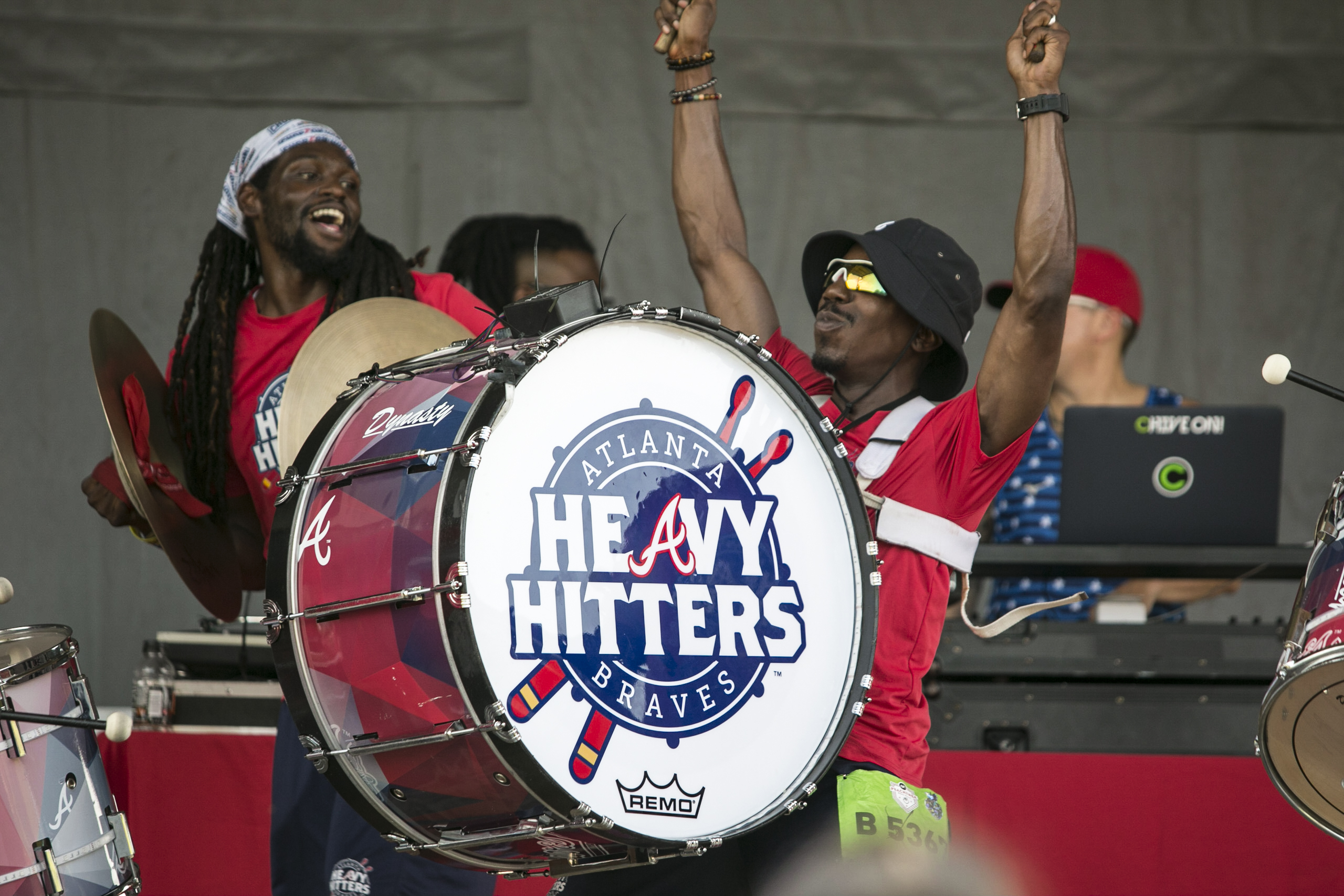 The Atlanta Braves: Your hometown baseball team! There is nothing better than running, relaxing and taking in America’s pastime on the Fourth of July. For the past two years, Braves staff and fans have volunteered at a water stop on the Peachtree course. You can also find them in the meadow after the race. Maybe this year, you can show off your finisher’s shirt while you dance to the beats of the Heavy Hitters!

“Running the AJC Peachtree Road Race and attending a Braves game is an Atlanta Fourth of July tradition,” said Derek Schiller, Atlanta Braves President and CEO. “The race unites the city and we are proud to participate in this iconic event. We also hope to see fans wearing our t-shirt design at SunTrust Park when we face the Philadelphia Phillies that night.”

The Atlanta Hawks: Harry the Hawk can dunk, but can he run? Always the first one off the start line at the Atlanta Hawks Fast Break 5K presented by Sharecare, Harry is lacing up his sneakers and sharpening his creativity to come up with this year’s design, hoping the Hawks can win this title in what is also their 50th season.

“Harry the Hawk is one of the most talented mascots in all of the NBA,” said Melissa Proctor, Chief Marketing Officer of the Atlanta Hawks. “Everyone knows he can dance and he can dunk, and now they’ll know that he can draw, when he creates a winning design for the 50th AJC Peachtree Road Race, a great ‘True to Atlanta’ tradition.” 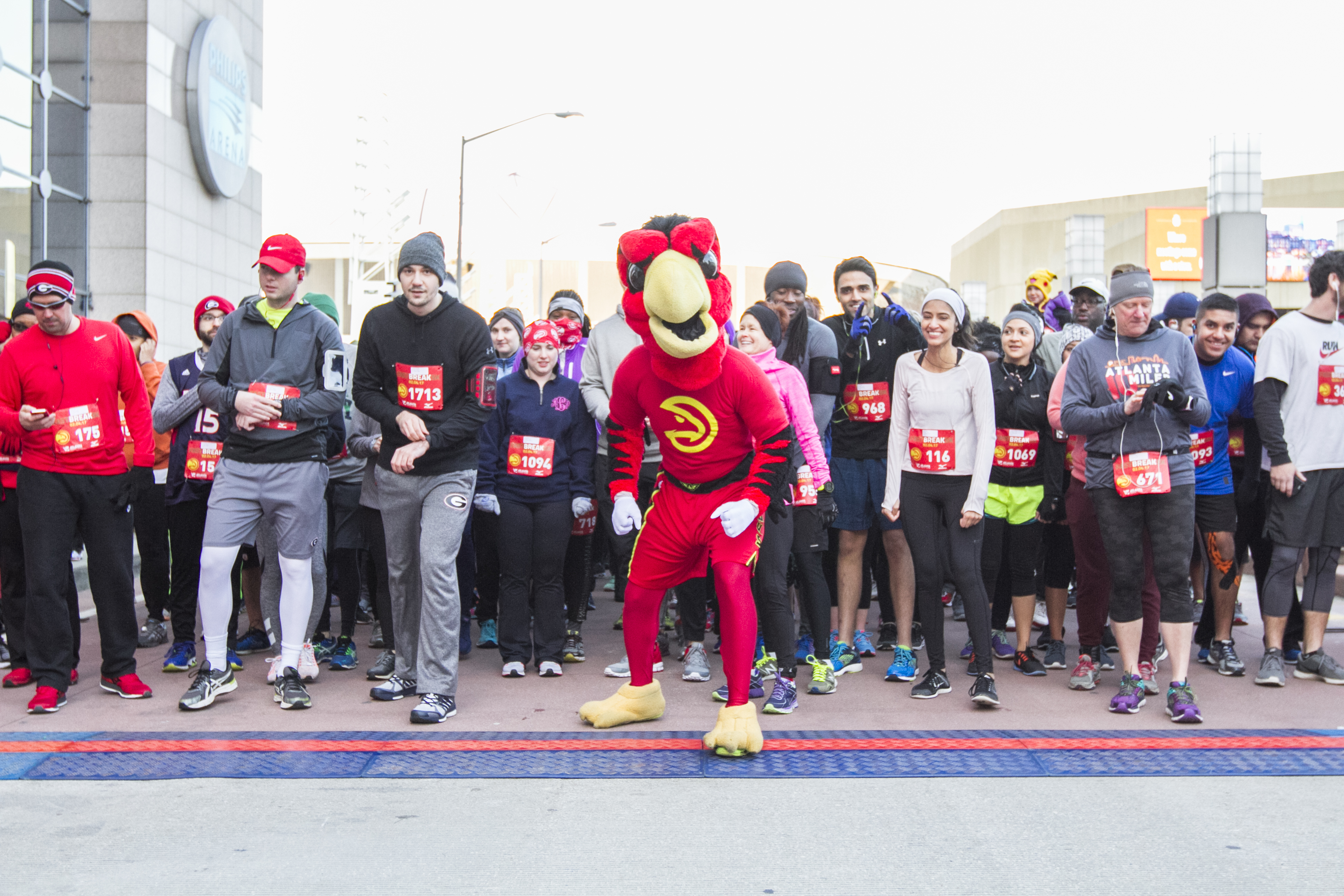 Mayor Keisha Lance Bottoms: She got the most votes in the most recent Mayoral election, but can Mayor Bottoms get the most votes for the AJC Peachtree Road Race T-Shirt contest? The Mayor was the official starter and a finisher of last year’s Peachtree. Now she will try to be a Peachtree triple-threat by taking home the T-shirt prize.

Jeff Galloway: He won the first Peachtree, but this Olympic runner, founder of Phidippides Run store, and Atlanta legend has never won a T-Shirt contest. This year, the man named “The Most Recognizable Runner in America” by RunningUSA will try to add to his long list of Peachtree accolades by teaming up with his son Brennan to design the shirt he hopes will be worn by 60,000 finishers. 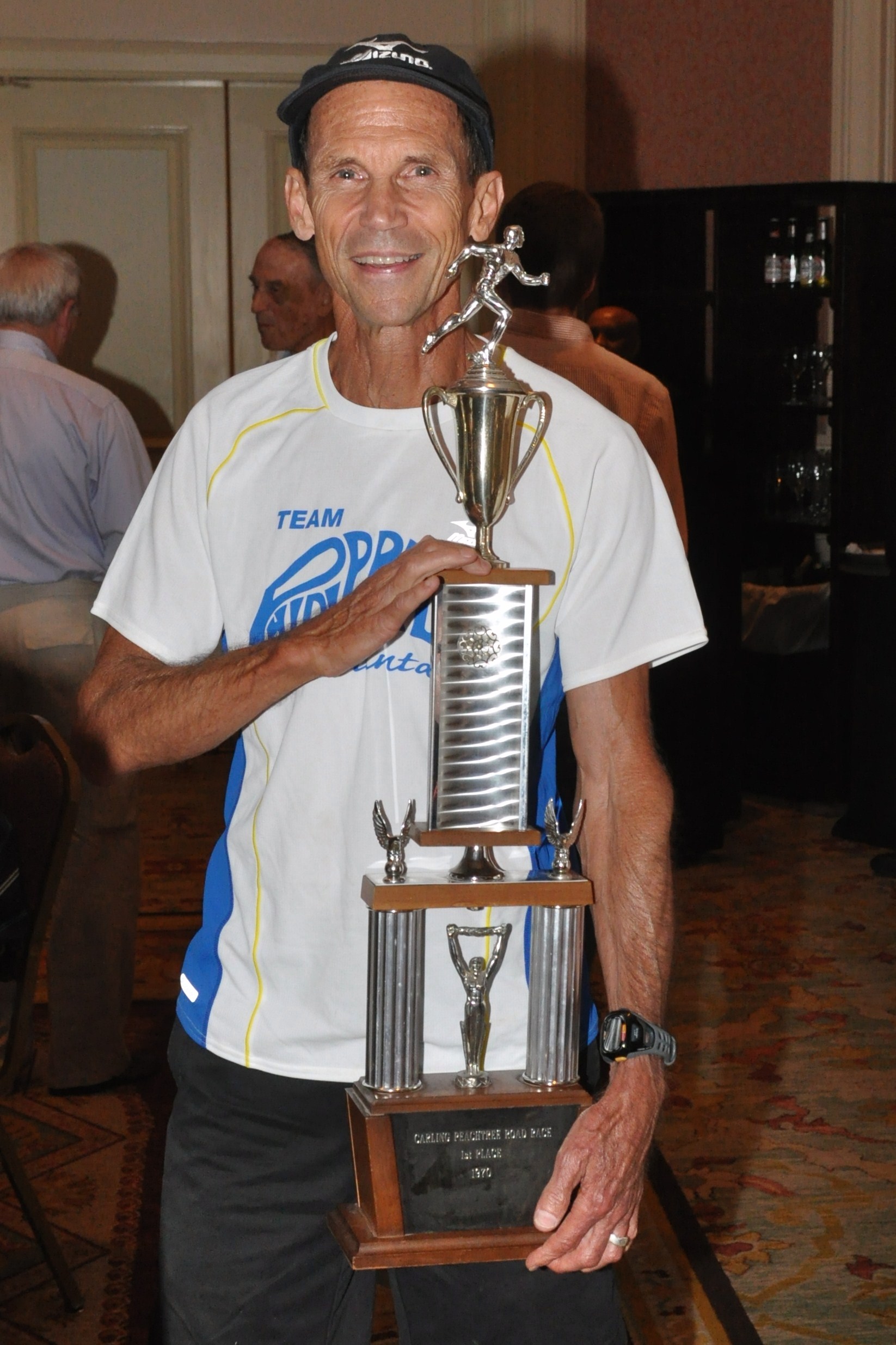 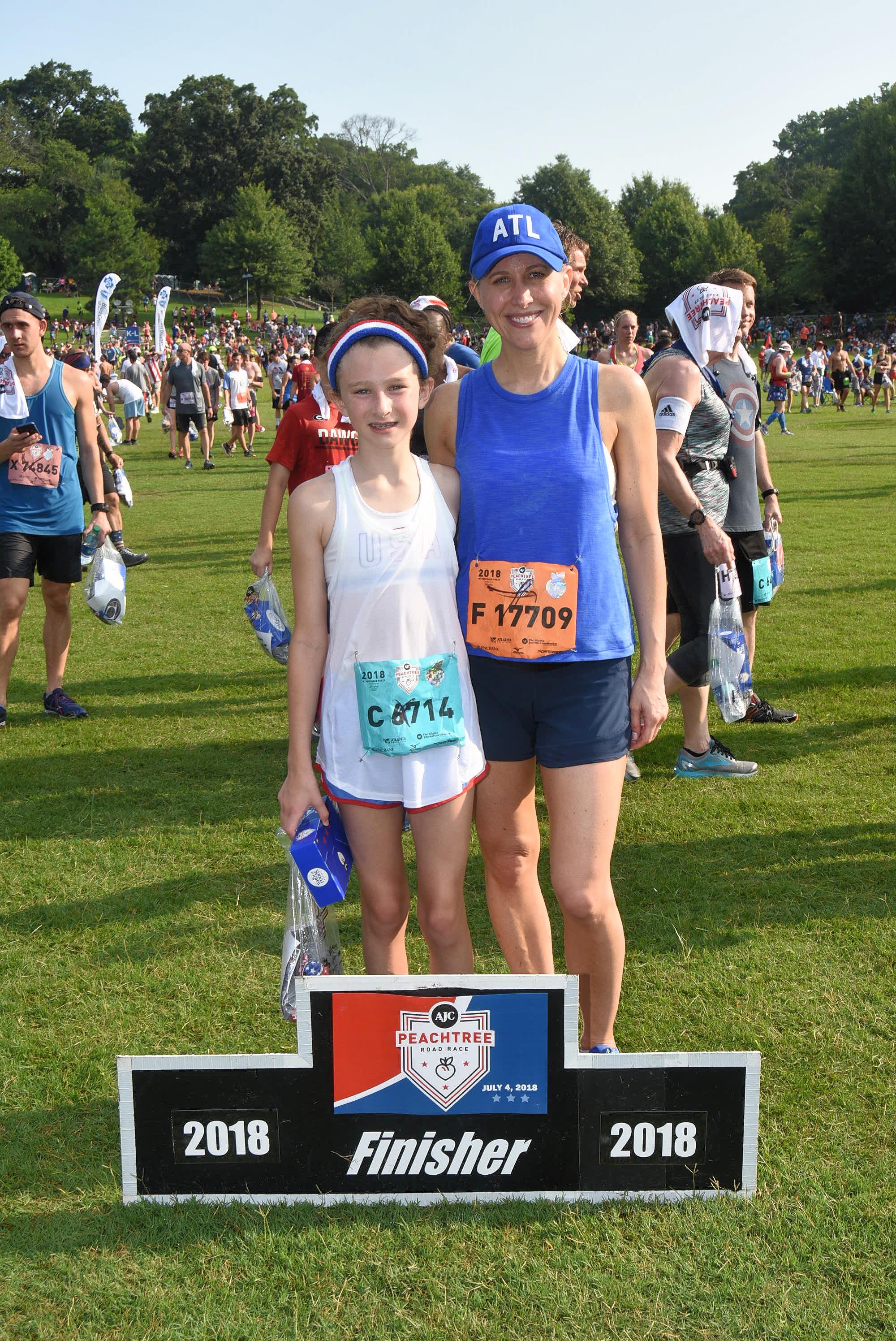 —but there was no shirt for me when I won the first Peachtree.  Each shirt thereafter has been a prized reward, framed in my Ansley Mall Phidippides store—a complete collection.  I want the 50th anniversary design to reflect Peachtree history, and how the race has become a symbol of empowerment for Atlanta and the hundreds of thousands who have participated.”

Emily Giffin: Once upon a time, a New York Times bestselling author 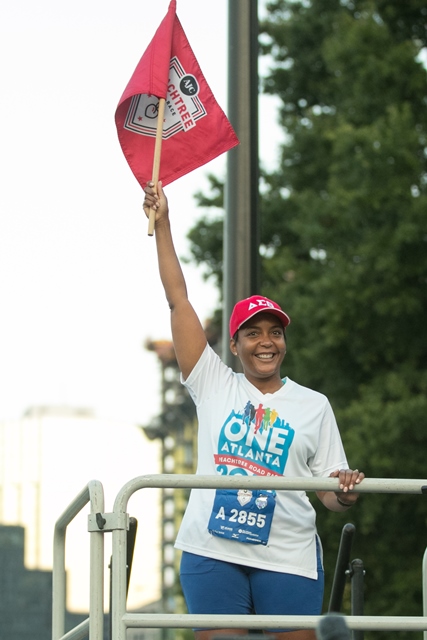 put down her pen and picked up her colored pencils to design the T-shirt for the AJC Peachtree Road Race. If the author of “Something Borrowed” and “All We Ever Wanted” wins, she will have five shirts to take home. She, her husband and all three of her kids run the Peachtree each year.

“One of our favorite family traditions is running the AJC Peachtree Road Race together every July 4th,” said Giffin. “So, I'm absolutely thrilled to be a part of this fun design contest for the 50th running! I love how the entire community comes together for this amazing event, and hope to create a design that reflects that sense ATL pride!”

Designs will be revealed in February 2019. The general public will vote for their favorite design during the month of March. The winner will be announced when the first finisher crosses the line at the 50th Running of the AJC Peachtree Road Race on July 4, 2019.