ATLANTA -- June 21, 2017 -- It’s Atlanta Track Club verses the best in the United States, or in one athlete’s case, the best in Europe this weekend. Kirubel Erassa, Brandon Lasater and Bridget Lyons will all compete in the USATF Outdoor Track & Field Championships in Sacramento, CA. Rob Mullett will represent Great Britain at the European Athletics Team Champions hips in Lille, France.

All four athletes will be traveling to the meet from a one-month stay at altitude training camp in Flagstaff, AZ with their Atlanta Track Club teammates. 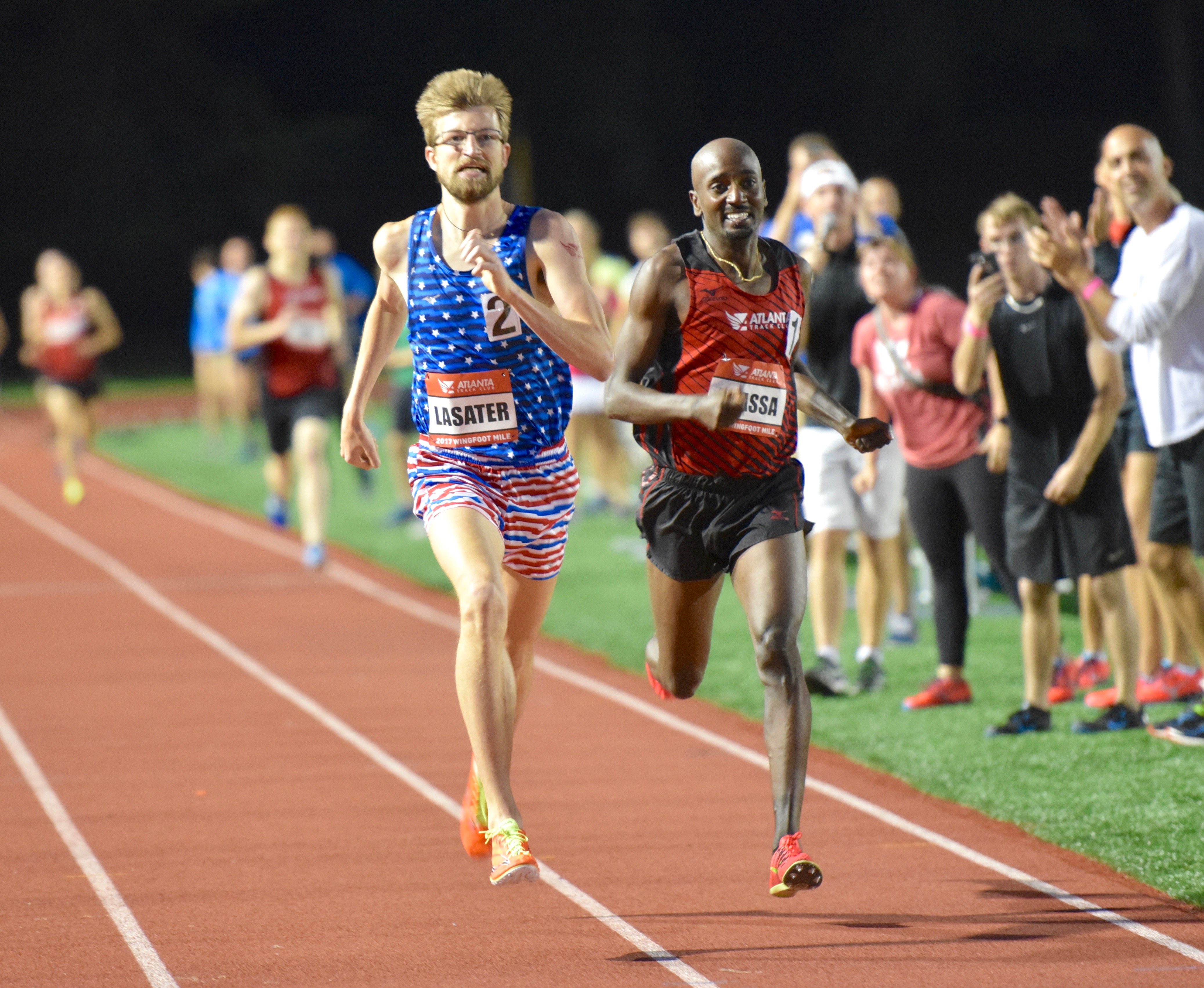 Lasater and Lyons start the weekend. Lasater will compete in the 800m with the opening rounds beginning Thursday afternoon. He qualified for the meet with a personal best of 1:47.09 at the Georgia Meet of Champions last month. “I'm feeling really confident about the meet overall,” said Lasater. “I'm excited to race after how well training has been going at camp.”

Lyons will race in the finals of the 10,000 meters on Thursday night. Lyons, who has a personal best of 33:20 says she is feeling healthy again after some minor injury setbacks in the spring. “I feel good after a training block in Flagstaff, and it will be fun to come down from altitude,” said Lyons. “A month ago I would have been very worried that my body wouldn't hold up, but right now I feel ready to race!”

Erassa will come into the 5,000m fresh off a new personal best of 13:23.12 and a thrilling victory at the Portland Twilight Meet. His recent performance makes him a contender to make the USA Team for the World Championhips, but he’ll also need to shave half of a second of his time as the qualifying standard is 13:22.60. “I have been training well in Flagstaff, and my coaches are doing a great job of preparing me well for the big one. I'm confident, feeling good, and focused for Friday night.” 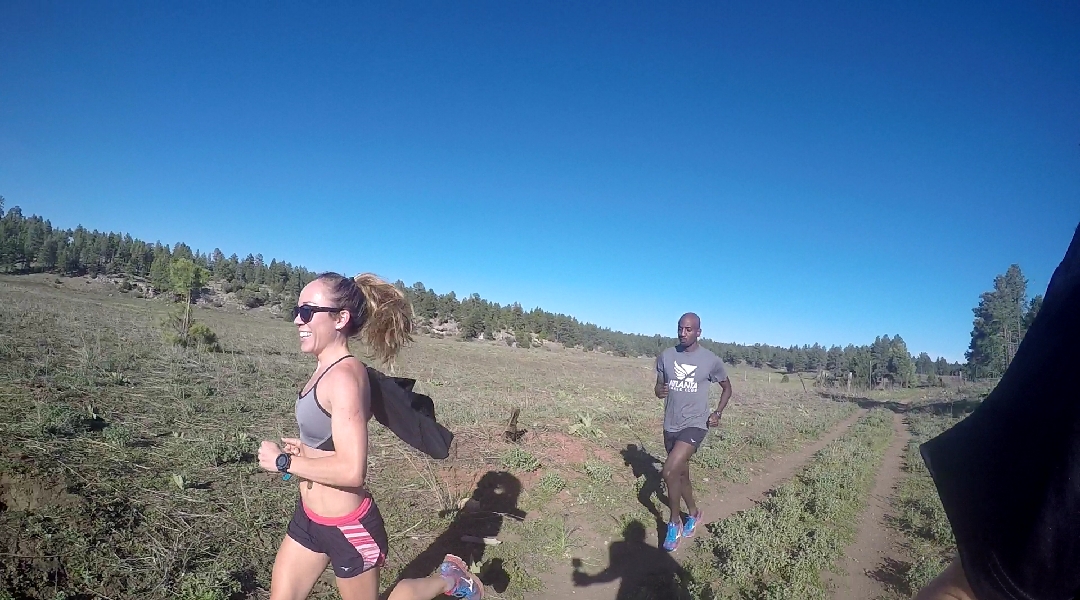 Fast times will be a tall order in Sacramento this weekend. The forecast predicts a high temperature of 108 on Thursday and an unnoticeably cooler 103 on Friday.

The conditions look considerably better for Mullett who races in the 3,000m steeplechase Sunday afternoon. 77 degrees is the forecasted high in Lille, near perfect for the 2016 Olympian who looks to make another world team and get redemption at the same meet at which he broke his foot in 2013. “I feel I have unfinished business,” says Mullett. “I feel ready to race ay my best. I have trained a lot and I just want to race!” Mullett does have the world standard time of 8:30. 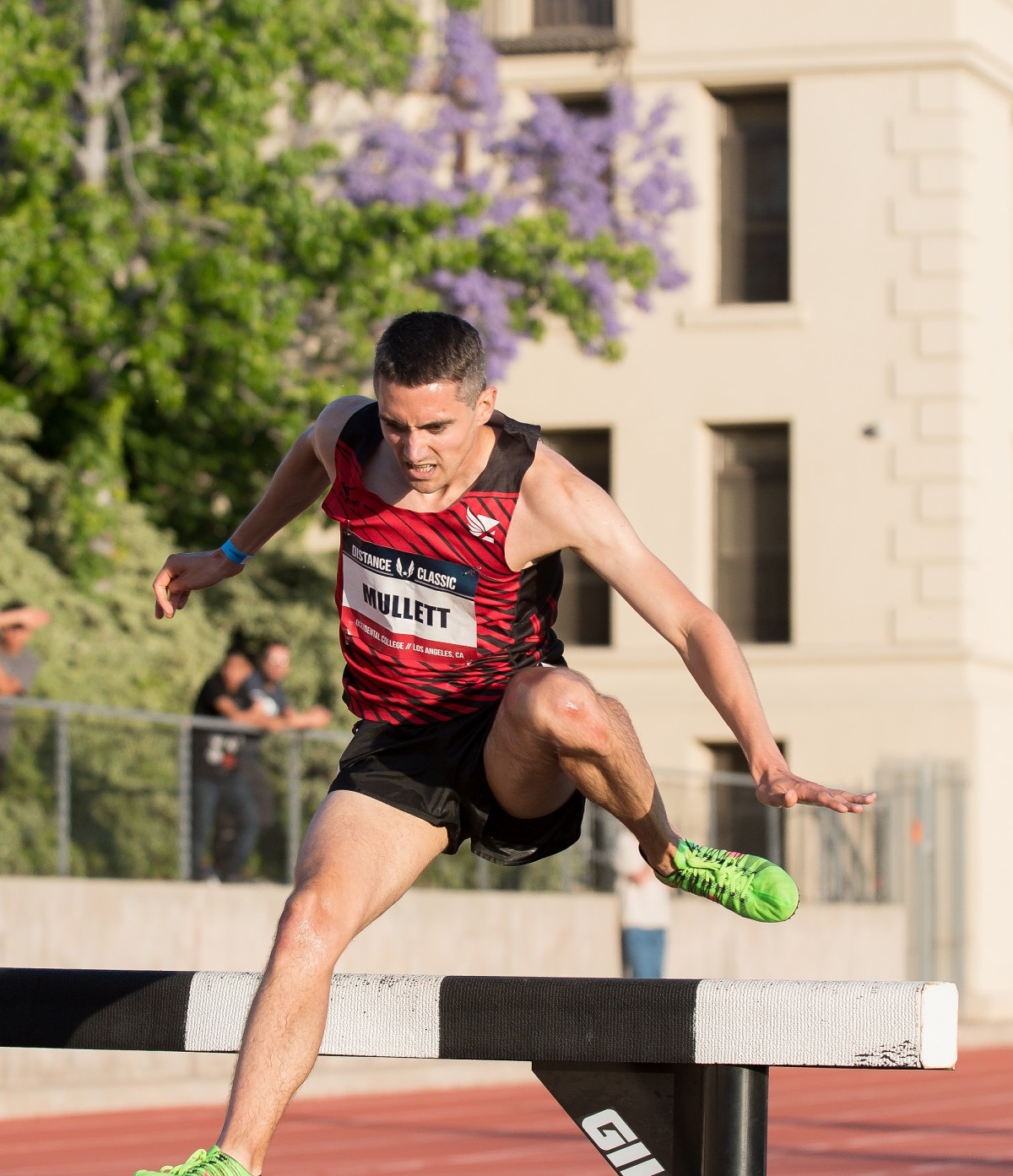 Lasater edges Erassa in the Wingfoot Mile at Atlanta Track Club's All Comers Track & Field Meet on May 23, 2017. Photo by Dan McCauley