ATLANTA – January 17, 2018 -- Two-time NCAA champion Edward Kemboi has joined Atlanta Track Club’s roster of professional athletes. Kemboi, who won the 800m at both the 2015 NCAA Indoor and Outdoor Track & Field Championships made his 800m debut in an Atlanta Track Club/Mizuno uniform last weekend at the Orange and Purple Classic at Clemson University where he won in 1:49.15. 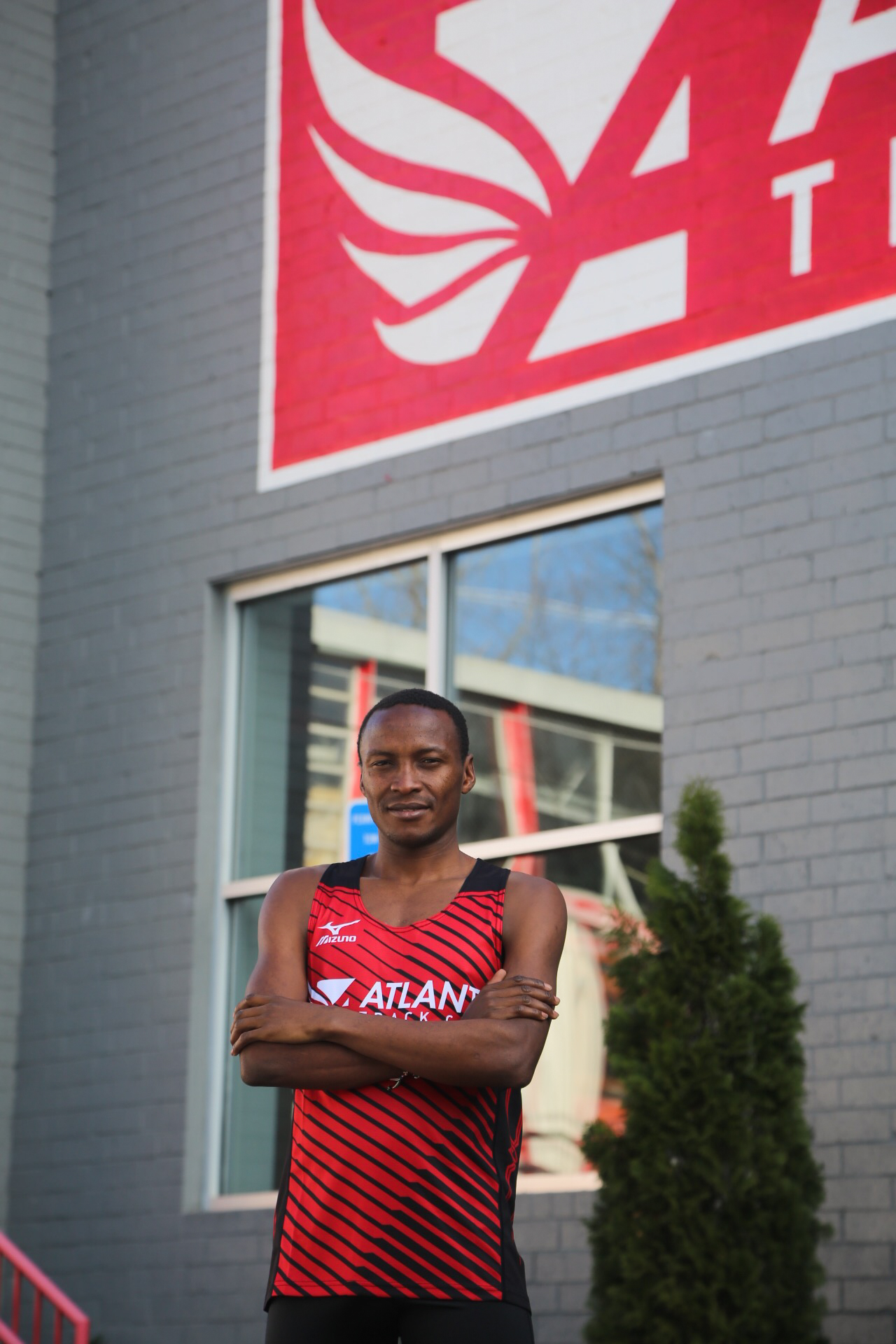 “I’m thrilled to be here in Atlanta,” said Kemboi, a former Iowa State Cyclone. “Atlanta Track Club has built a program like no other where I am able to train with great athletes and be part of a truly special running community.”

Kemboi, 24, will live in Atlanta and be coached by Amy and Andrew Begley. Under their guidance, he will attempt to improve on his 1:44.77 personal best in the 800m and 3:39.02 personal best in the 1500m. In addition to acting as an ambassador for Atlanta Track Club, Mizuno and competitors around the world, Kemboi also hopes to represent Kenya at the 2018 IAAF Indoor Championships in Great Britain and the 2019 IAAF Outdoor Championships in Qatar.

“We are proud to welcome Edward to Atlanta Track Club’s community,” said Rich Kenah, Atlanta Track Club’s Executive Director. “We believe in the enclave effect here. Bring together a roster of elites, provide them with world-class resources and watch them develop. Edward has already shown himself to be world class and we look forward to helping him get to the next level.”