June 28, 2018 – ATLANTA – 2016 Olympic Gold Medalist Gwen Jorgensen (Portland, OR) will chase a national title at the AJC Peachtree Road Race on July 4 in Atlanta, which for the second consecutive year will serve as the USATF 10 km Championship for men and women. Jorgensen, the reigning Olympic triathlon champion as well as the 2014 and 2015 World Champion has retired from triathlon to pursue professional running.

“I am thrilled to be racing in the AJC Peachtree Road Race,” said Jorgensen. “I am really excited to race the 10K on a hot and hilly course.” 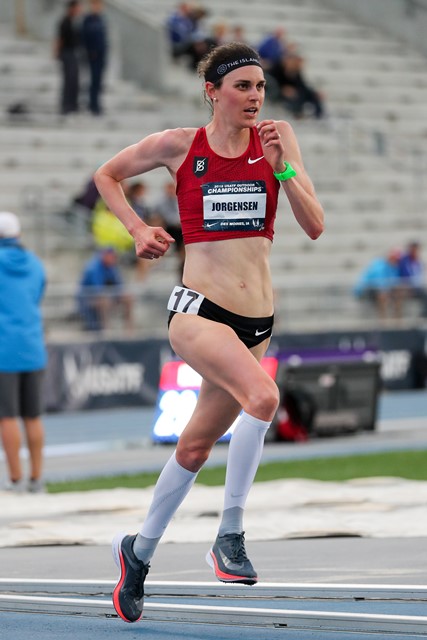 Jorgensen, whose 10K road personal best is 32:12, will face defending AJC Peachtree Road Race champion Aliphine Tuliamuk (Flagstaff, AZ), who has won U.S. titles this year in the 25K and the half marathon. They will compete against previously announced athletes such as Sarah Pagano (Boston, MA), last year’s runner up; Stephanie Bruce (Flagstaff, AZ), who placed third in the 10,000m in Des Moines and Sara Hall (Flagstaff, AZ) whose 2:26:20 at the 2018 Ottawa Marathon made her the 10th fastest American woman of all time in the marathon. Molly Seidel (Boston, MA), who was runner-up at the 2017 USATF 5 km Championship, will make her Peachtree debut. Allie Buchalski, a Johns Creek, Georgia native who placed second in the 5,000m at the NCAA Outdoor Track and Field Championships, will make her professional road racing debut on her home turf.

Fresh off his national title in the 10,000m on the track one week ago, Lopez Lomong (Portland, OR) will compete for a 10 km title on the road for the first time as the AJC Peachtree Road Race will be Lomong’s 10K road debut. At the USATF Outdoor Track and Field Championships last month, Lomong unleashed a furious kick on the final lap to become the only man in history to win U.S. titles in the 1,500m and the 10,000m on the track.

“The Peachtree is one of America's most amazing events,” said Lomong. “It is my honor to come and run the streets of Atlanta. It's a U.S. championship so it would be amazing to win it, but even to be a participant is massive.” 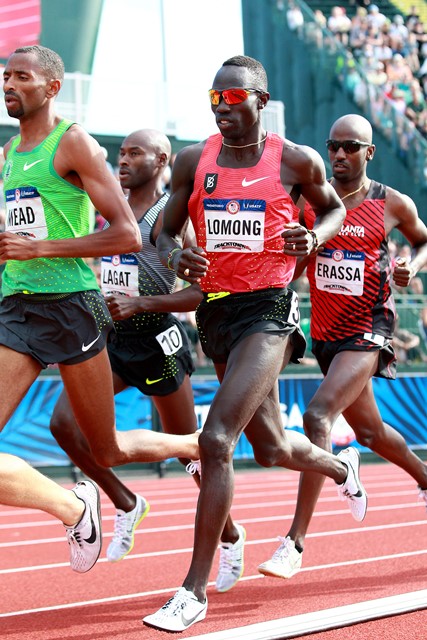 “We are excited to welcome athletes who have won American titles, set American records and represented the United States around the world to Atlanta’s celebration of running and country on July 4,” said Rich Kenah, Executive Director of Atlanta Track Club and Race Director of the AJC Peachtree Road Race. “The AJC Peachtree Road Race has a rich history of crowning the legends of road racing and that history will continue in the race’s 49th running.”

The 2018 AJC Peachtree Road Race prize purse of $70,000 will be awarded exclusively to American athletes, with the top male and female each earning $10,000. The winners’ names are placed on the Peachtree Cup.

Complete fields for the USATF 10 km Championship at the AJC Peachtree Road Race are below.

The 49th running of the AJC Peachtree Road Race will take place on Wednesday, July 4, 2018. It will be broadcast live in the Atlanta metro-area on WXIA-TV. A tape-delayed broadcast will air on NBC Sports at 8 p.m. that evening. For more information, visit peachtreeroadrace.org.