With defending champion Milton High School unlikely to repeat, this year’s boys team showdown at the Wingfoot XC Classic will be a phenomenal battle between a cadre of schools ranked in the top ten of the all-class rankings. Some of these teams have yet to race at full strength, so it will be an interesting test of whether the “less is more” strategy pays off. Which team will take the championship? Here’s a look at the favorites.

Running their lineup at full strength for one of the first times is South Forsyth, which managed to handily win the Zack Wansley Cross Country Clash without some of their top runners and dominate the Lambert River Run without their top four. Junior Michael Patterson will lead the way for this team, which just last weekend posted a solid win over Cambridge at the Milton Cross Country Invitational to solidify themselves as a top contender as they hunt for their first Wingfoot crown. 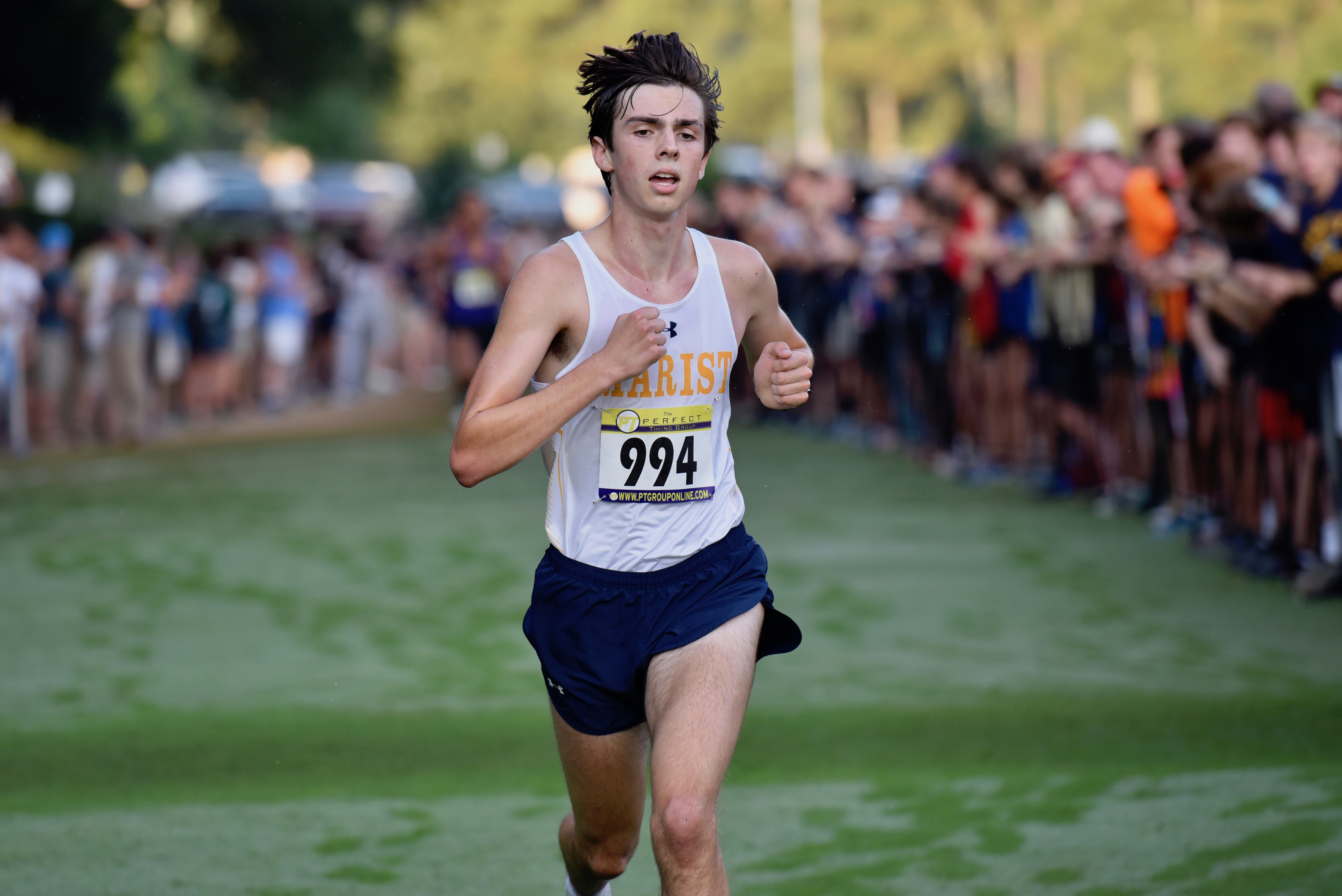 Another set of War Eagles looking to take that crown in their first time racing at Wingfoot will be Marist School, a regular powerhouse in Georgia cross country. The squad is led by standout senior Leif Andersen, who paced the team with a 16:55 on the challenging Double Dip course. The team averaged just 17:29 on that course in difficult weather conditions, and should thrive in similar ones Saturday.

Lovett School will be right in the mix as well, as they averaged 17:31 at the Berry Clara Bowl invitational in similarly blistering conditions to finish second to St. Pius X. With that finish they topped a number of top schools, including Harrison, Walton, Westminster and Lambert, proving that their tight one-to-five pack without a true speedster out front is still a force to be reckoned with.

Heading into this race undefeated when running at full strength is Cambridge High School, paced by Jack Filan. Filan will be looking to win this race outright, and if he’s able to secure a truly low score the Bears should jump into the top three. After two wins at the Covered Bridge Invitational and the Bob Blastow Early Bird Meet over a slimmer field, this should be a great test for the Bears against a strong pack of teams. 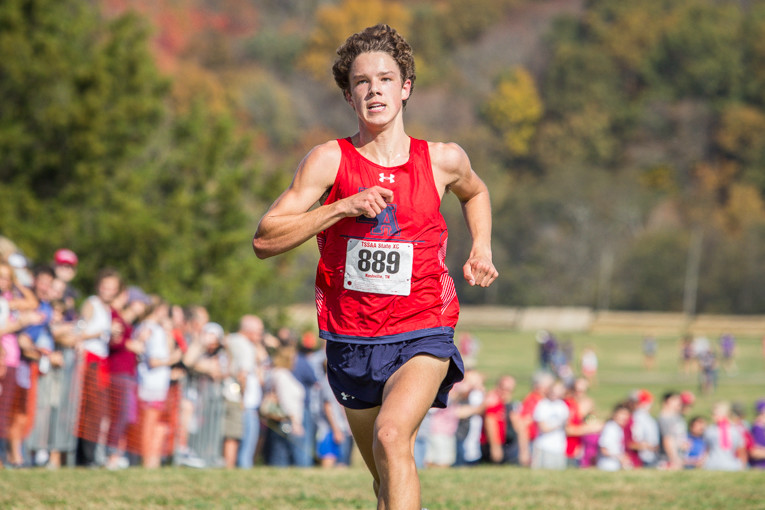 One team that has fully tested themselves against deep competition, however, are the Parkview High School Panthers, as they went out and secured a big result by placing second at the Carrolton Orthopedic Invitational. A tight three-to-five pack is the key for this team if they want to find themselves on the podium after Wingfoot. They’ll have to fend off a team they beat at the Carrolton race, Westminster, which raced that day without their top runner and 2017 All-Metro Cross Country third team selection, Will Wallace. Set to make his debut at Wingfoot, Wallace should change the whole equation for the Wildcats if he returns in strong form, as he’ll offer that low score needed to compete with some of these top squads.

Finally, Brentwood Academy is perhaps the most unknown contender heading into the race, as the Eagles have not yet raced at full strength as a team this year. Opening their season at Wingfoot, last year’s runners-up will be looking to get back on the podium after returning five of their top seven from last fall. Matthew McMillan will lead that effort from the front, but look out for this savvy, veteran squad trying to come onto Georgia soil and take a win.

Other teams to watch:

Will South Forsyth hold off Marist? Can Milton get themselves back into the top five for another year? Make your predictions and follow Atlanta Track Club's Instagram @atlantatrackclub for more exclusive updates and content previewing Wingfoot.