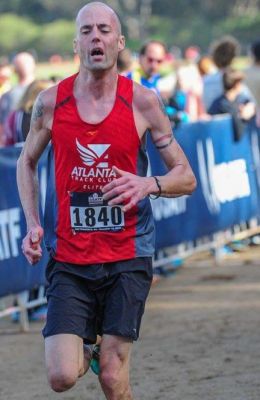 Brent grew up in a family of runners, the most influential on him being his mother. After his first first race at the 1980 Jekyl Island 5K, Brent became truly passionate about running beginning in 1998. He views running as a helpful aspect of every part of his life, something that has brought him a variety of amazing experiences and friendships.