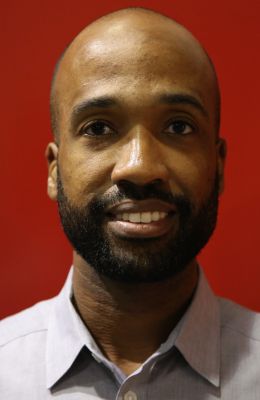 Da'Rel Patterson is a Financial Statistics Analysis Specialist with the Federal Reserve Bank of Atlanta. In his role, he monitors financial reporting, participates in regulatory examinations, and helps maintain the safety and soundness of financial institutions across the nation. He holds both a Bachelor of Business Administration degree in Economics and a Master of Business Administration (MBA) degree. Da'Rel began running in 2013, and since that time, he has run 13 marathons including Boston, Chicago, and New York. In November 2019, he ran a marathon best of 2:37:31. In addition to participating in the sport from a competitive standpoint, he has also played a significant role in nurturing the running scene in Atlanta. He launched a highly successful podcast, Real Runners of Atlanta, and is a founding member of one of the country's largest road races organized by African-Americans: The Race Half Marathon and 5K. When he is not working or running, Da'Rel enjoys spending time with his wife (Keisha) and two boys (Corey and Sean).