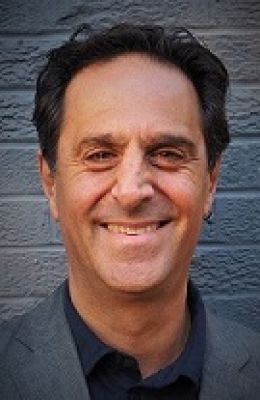 Douglas Ander, MD is a Professor of Emergency Medicine at Emory University School of Medicine and Assistant Dean for Medical Education. Douglas is originally from Brooklyn, NY. He earned his BA from Brandeis University in Political Science and Biology and his Medical Degree from Hahnemann University School of Medicine in Philadelphia, Pennsylvania. He completed his residency in Emergency Medicine and Internal Medicine at Henry Ford Hospital in Detroit, Michigan. He moved to Atlanta in 1996 and has been with the Emory University School of Medicine and the Grady Memorial Hospital Emergency Department ever since. In his 24 years at Emory and Grady, Douglas has served on multiple institutional committees and held leadership roles for the Physician Assistant Program, Emergency Ultrasound Program, and several other national organizations. Most recently, he led efforts within the Emory Health Science Center to promote interprofessional education. He is also an Adjunct Professor at the Morehouse School of Medicine and works with their medical students interested in Emergency Medicine. Outside of medicine, Douglas has been engaged in the Atlanta community. He has been involved in Ahavath Achim Synagogue for over a decade as the Chair of the Education Committee, board member, officer, and President from 2014 to 2016. He maintains an active role as a Trustee and is now on the Board of their Preschool, Ahava. He is also an alumnus of Leadership Atlanta and volunteers his time in the community doing CPR training and providing care to migrant workers in South Georgia. Douglas has completed 14 AJC Peachtree Road races. He ran his first Peachtree in 2006 to celebrate 10 years in Atlanta. In addition, he has run one NYC Marathon and multiple half marathons, 10k and 5k races. For the past three years, with the guidance of the Atlanta Triathlon Club, he has completed 3 half-ironman triathlons and several other triathlons of various lengths. He and his wife, Dr. Jessica Arluck, an OB/GYN, live in Atlanta and have raised two adult daughters.