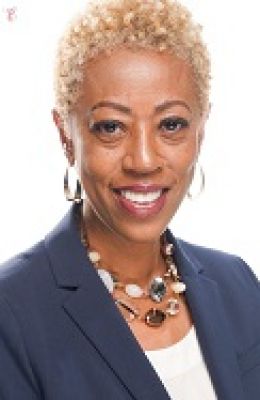 Gena Major is the Assistant General Manager of Safety and Quality Assurance for the Metropolitan Atlanta Rapid Transit Authority (MARTA). Her experience is rooted in quality and continuous improvement principles, having spent 15+ years in the automotive industry at General Motors, performing prototype design-builds, competitive benchmarking, and root cause analyses. She holds a Bachelor's degree in Electrical Engineering from Kettering University (formerly General Motors Institute) and an MBA from the University of Michigan with a concentration in Operations Management and Organizational Behavior. Ms. Major is a Certified Statistical Engineering Master, Six Sigma Black Belt, and Project Management Professional.

As an active member of her community, Ms. Major recently completed a 3-year appointment as Chair and Vice Chair of the Audit Oversight Committee for DeKalb County, Georgia. She is a long-standing member of Atlanta Track Club and Black Girls RUN! having volunteered as a Group Lead for over 4 years. She has run 4 full marathons, including Publix Atlanta Marathon in 2017 as a member of #TeamTakeDownPublix, which involved the largest number of African Americans to collectively run a full marathon. Ms. Major was also a backer and inaugural participant of The Race 2018, which is a half marathon weekend event that supports black owned businesses and neighborhoods in Atlanta.