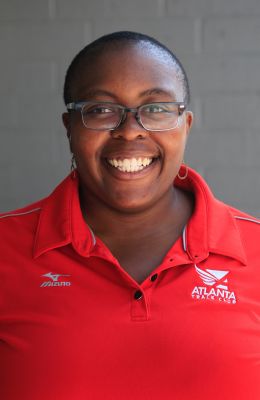 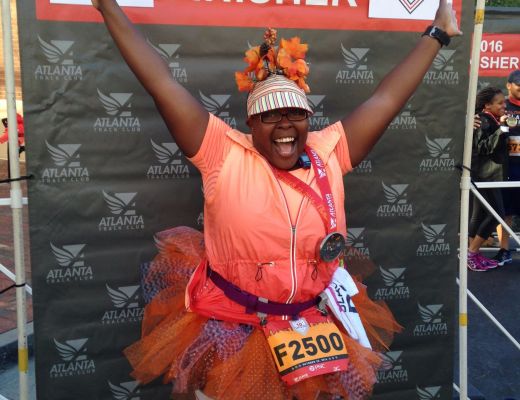 Worked at Atlanta Track Club Since: 2017

Jenny loves the diversity of Atlanta and its running community. When she moved here, she spent a few months finding license plates from every state. She found Alaska and Hawaii twice before finally finding the last state: Maine! Jenny loves running in costumes, tutus, bright clothes or a fun headband because it’s a fun way to be spotted on the race course. At last year’s PNC Atlanta 10 Miler, she wore an orange tutu with a pumpkin headband and earned the nickname ‘Autumn Spice’ from fellow runners.