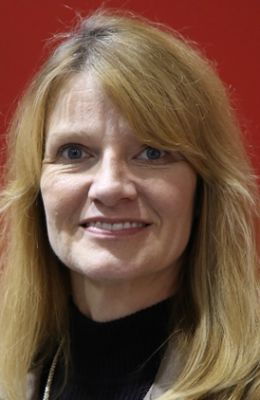 Michelle Reid is Senior Director of Human Resources at Children's Health Care of Atlanta, one of the leading pediatric health care systems in the United States. Before accepting her current role at CHOA, Michelle acted as the Interim Director of Child Wellness programs at CHOA and helped launch its community Strong4Life program. She was Global Director of Human Resources at Motorola before moving to Atlanta in 2005. Michelle started running about ten years ago and has completed the AJC Peachtree Road Race several times along with numerous half marathons, a marathon, triathlons including two Half Ironman events. She enjoys the community and camaraderie that running and the Club provide. She is an active supporter of charity running events such as The Leukemia Lymphoma Society's Team in Training and St Jude's Heroes.