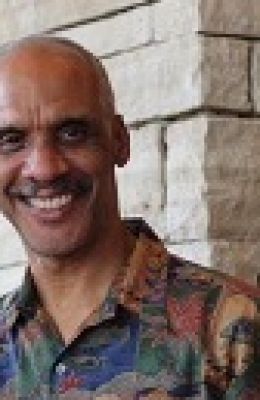 Dr. Reginald Mason is a Pulmonary and Critical Care physician originally from Los Angeles. Dr. Mason received his undergraduate degree from Stanford University, where he competed as a sprinter on the Stanford track & field team. He attended medical school at the University of California, San Francisco before completing residency at George Washington University in Washington, D.C. Fellowship training ultimately brought him back to UCSF and he practiced in California until moving to Georgia in 1991. Dr. Mason holds multiple leadership roles at Kaiser Permanente and has remained an active runner all the while. He has competed at the USATF Indoor and Outdoor Championships, winning multiple medals as a member of Atlanta Track Club Elite Team. He had been a loyal participant in the Atlanta Track Club All Comers Track & Field Meets for over 20 years. Dr. Mason has served as a community coach for the Paideia School Track team since 1996.