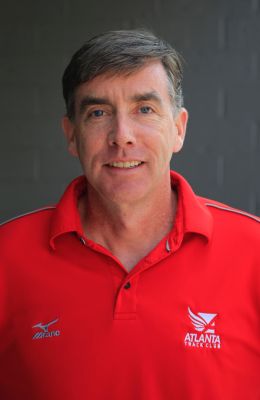 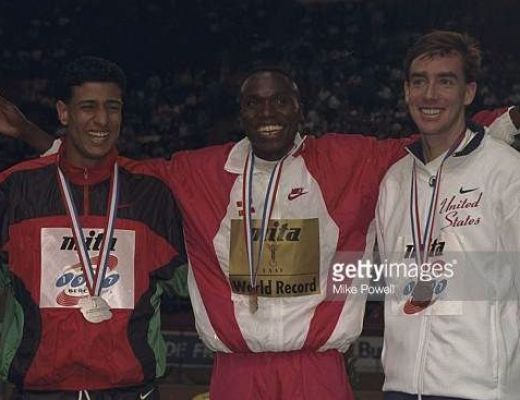 Worked at Atlanta Track Club Since: 2014

Rich has been blessed to travel to and race in more than 30 countries. He has lost the vast majority of these races including his road race debut where he finished dead last. But Rich is a true believer in the power of this sport and its ability to change the direction of people's lives. Although the Executive Director, he recognizes that there is only one boss. He's a different guy from Jersey but was also "Born to Run."