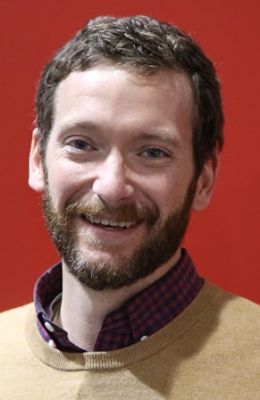 Ryan is a postdoctoral researcher in neurobiology at Emory University. He earned a BA and competed on the varsity basketball team at Johns Hopkins University and completed a PhD in neuroscience at Emory. He began running in 2009 has run eight marathons highlighted by 5th place finishes in both the 2011 and 2012 Atlanta Marathons. He joined Atlanta Track Club's men's competitive team in 2012 and has served on the ATC Board of Directors since 2014. As a board member, Ryan has led strategic initiatives for elite athlete development and the Kilometer Kids program.