Orji, a 2018 University of Georgia graduate and native of Mt. Olive, New Jersey, is the first field athlete to sign a professional contract with Atlanta Track Club. The Club will support her as she continues to train for the 2020 Olympic Trials under Coach Petros Kyprianou in Athens. Orji was one of five athletes added to Atlanta Track Club’s roster today, as the Club also added a pair of 800 meter specialists and two distance specialists to be coached by Amy and Andrew Begley. 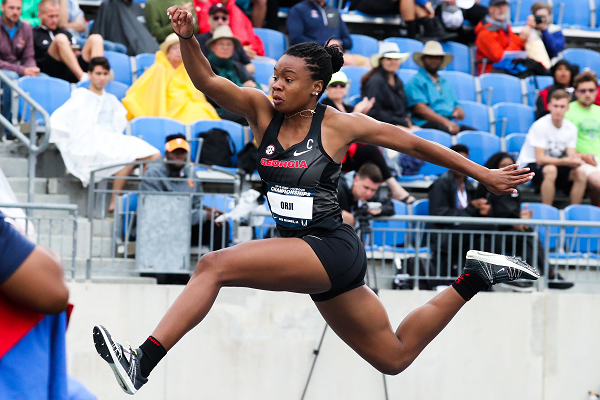 “It is an honor for me to be the first field athlete member of Atlanta Track Club’s Elite Team,” Orji said. “I appreciate the Club’s support of elite athletes and its mission to promote youth health and fitness.”

“Our name is Atlanta Track Club, but I always say track AND FIELD is in our DNA,” said Rich Kenah, Atlanta Track Club’s Executive Director. “Welcoming an athlete like Keturah to the team confirms the Club’s commitment to all disciplines of the sport as we head into the 2020 Olympic cycle.”

Also joining the team will be former Brigham Young University standout Abraham Alvarado and Monmouth graduate Dylan Capwell, who will be part of the team’s already deep middle distance squad that ran the second fastest 4x800m in history during the 2018 indoor season. An All-American at BYU from Winton, California, Alvarado was a finalist at the 2017 and 2018 USATF Outdoor Track and Field National Championships and has personal bests of 1:46.62 in the 800m and 3:41.17 in the 1500m. “I think I will be successful at Atlanta Track Club,” said Alvarado. “I look forward to helping keep the momentum going on developing a middle distance powerhouse in Atlanta.”

Capwell placed second in the 800m at the 2015 NCAA Indoor Track and Field Championships behind current Atlanta Track Club teammate Edward Kemboi. Capwell is one of the most decorated track and field athletes in Monmouth history with 15 MAAC titles spanning the 800m, 4x400, 4x800 and the Distance Medley Relay. He has a personal best of 1:46.70 in the 800m. Capwell is a native of Denville, New Jersey.

On the women’s side, Ellie Abrahamson joins Atlanta Track Club’s distance squad from the world of professional triathlons. Abrahamson, who graduated from Wake Forest University last May, was seventh at the 2017 NCAA Track and Field Championships and won the 2017 Solana Beach Triathlon. Most recently, the Carlsbad, California native was 12th at the 2018 USA 10 km Championships at the AJC Peachtree Road Race.  “I love what the club stands for,” said Abrahamson. “I know I’ll have all of the resources I need to succeed as a professional runner.”

Eden Meyer, a recent graduate of the University of North Florida, will join Abrahamson on the women’s team. The Jacksonville, Florida native holds the Ospreys’ indoor 5000m, outdoor 5000m, and 10000m school records.

In just its third year in existence, Atlanta Track Club’s Elite Team currently has six athletes qualified for the 2020 Olympic Team Trials – Marathon, which will be held in Atlanta in February of 2020. Brandon Lasater finished fourth in the 800m at the 2018 USATF Outdoor Track and Field Championships and represented the United States at the 2018 North American, Central American and Carribbean American Championships in Toronto. You can read bios of all Atlanta Track Club Elite athletes and view results here. You can follow the team on Instagram at @atlantatrackclubelite and Twitter at @atlTCelite. 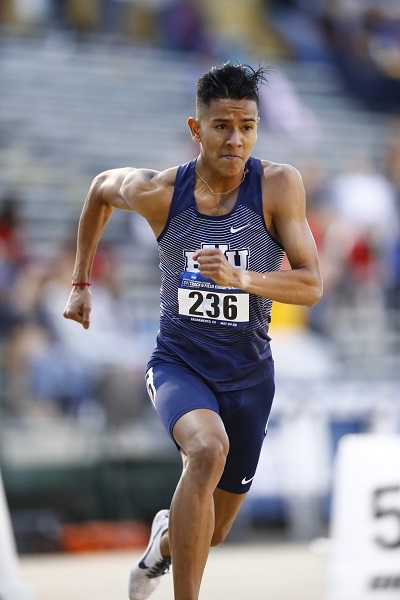 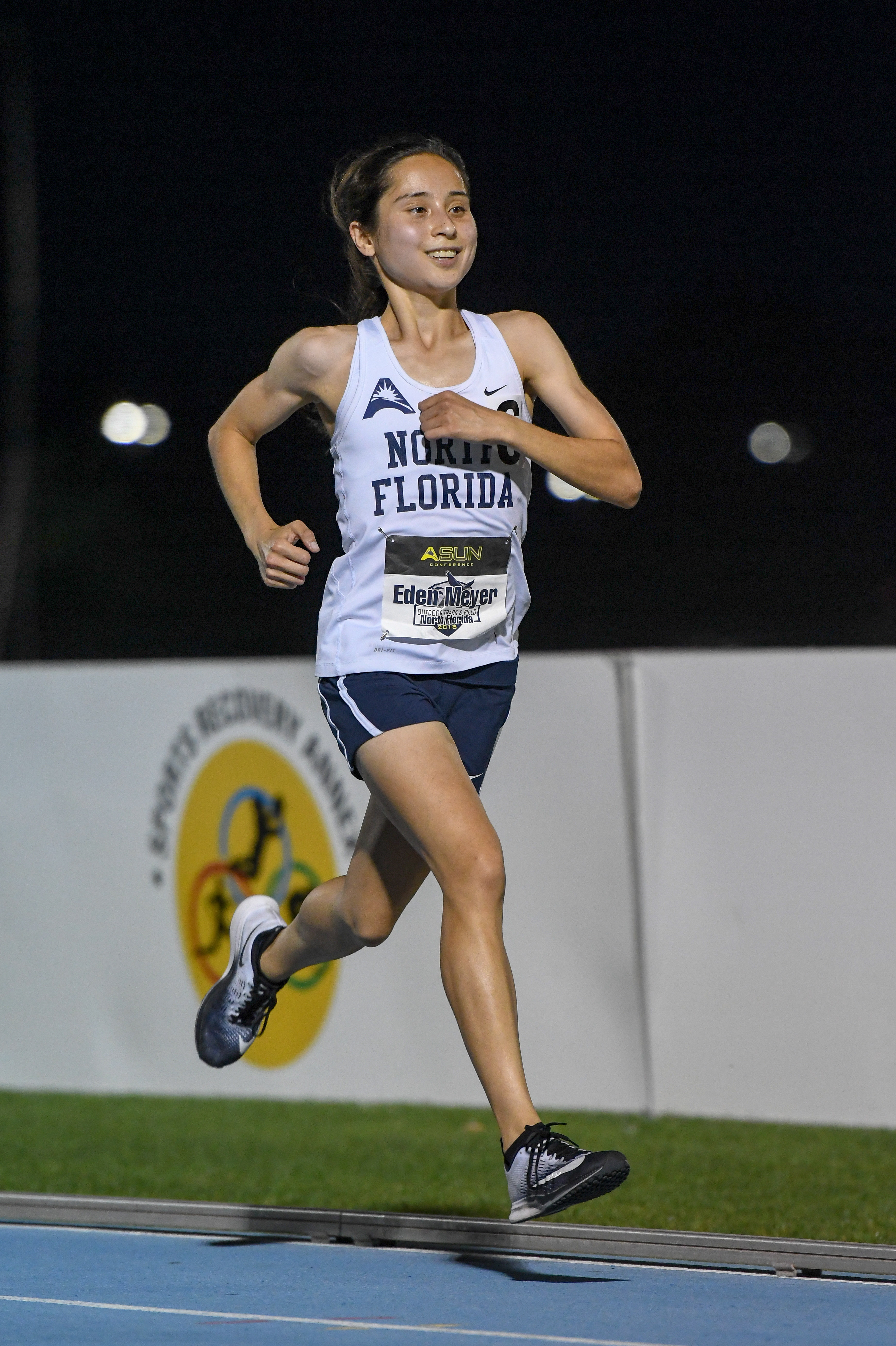 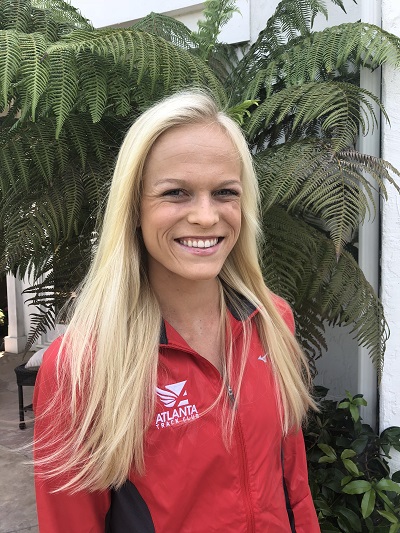 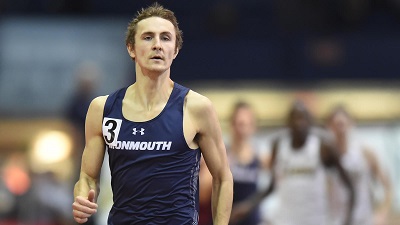