ATLANTA – October 22, 2018 -- Olympic hopefuls and Olympic fans alike will get their first opportunity to run on the 2020 Olympic Team Trials – Marathon course at a new road race produced by Atlanta Track Club. Online registration for Road to Gold: A 2020 Atlanta Trials Test Event opened today. The 8.2-mile race will be held on March 2, 2019. The course will take runners and walkers along the final 8 miles of the planned Trials marathon course and will cover virtually every step Trials qualifiers will experience when they compete for a spot on the U.S. team.

“This race is not just for the Olympic hopefuls who dream of winning an Olympic gold medal, but for every runner who is chasing their own personal gold,” said Rich Kenah, Atlanta Track Club’s Executive Director. “At the Road to Gold, we hope to energize and excite Atlanta’s running community about the Trials and kick off the countdown to 2020.” 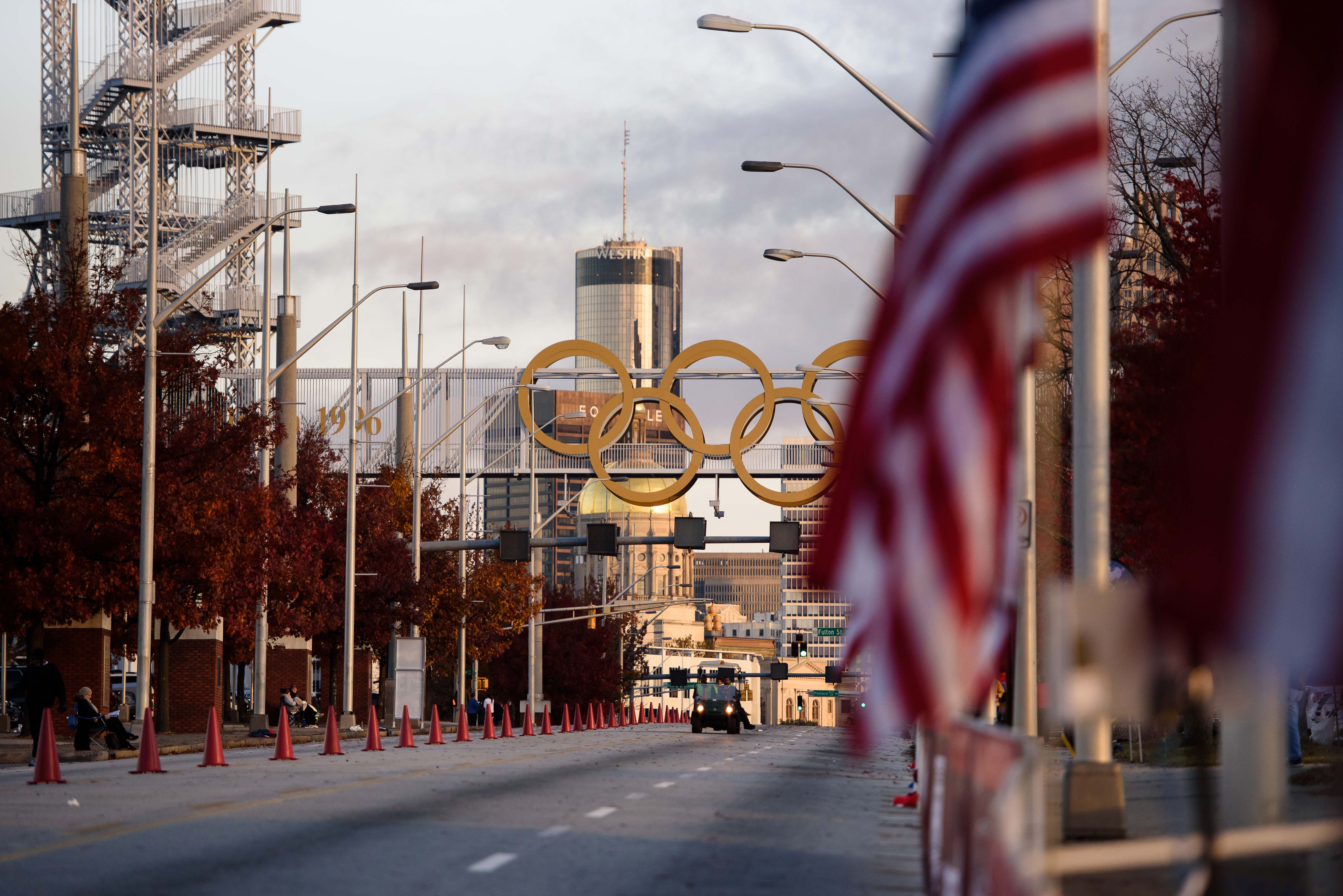 An Open division for the public will begin moments after the Olympic Hopeful division.  Registration for the open division can be found here. Through November 2, runners and walkers can take advantage of a limited-time offer entitled Miles of March offer that delivers a chance to register for Road to Gold and the Publix Atlanta Marathon, Half Marathon or 5K on March 17 at a discounted price.

“Road to Gold is the perfect final tune-up for the Publix Atlanta Marathon or Half Marathon,” said Atlanta Track Club Coach Amy Begley. “Runners training for a full or half need one last hard effort and this race gives them two weeks to recover.”

Starting at Centennial Olympic Park, the crown jewel of the 1996 Atlanta Olympic Games, participants will make their way through the neighborhoods of Downtown, Midtown, Old Fourth Ward and Summerhill before returning to the park to finish in the same spot where the 2020 Olympic Marathon Team will be named on February 29, 2020.  Runners will pass the 1996 Olympic Rings, the Georgia Capital, the Jackson St. Bridge, the Fox Theater, Margaret Mitchell House and Ebenezer Baptist Church.  The final course details will be revealed in December of 2018.