The nation’s second largest running and walking organization notified USA Track & Field that it will bid to organize the race, which will determine the three men and women who will represent the United States at the 2020 Olympic Games in Tokyo.

“Atlanta is a city with an Olympic legacy and an Olympic future,” said Rich Kenah, Atlanta Track Club’s Executive Director. “This is a place where national champions are crowned. From the 2018 College Football Playoff National Championship to the 2019 Super Bowl and now possibly the 2020 Olympic Trials Marathon, sports fans know they can count on Atlanta to host world-class events for our country’s best athletes.”

Read the release from USATF here. 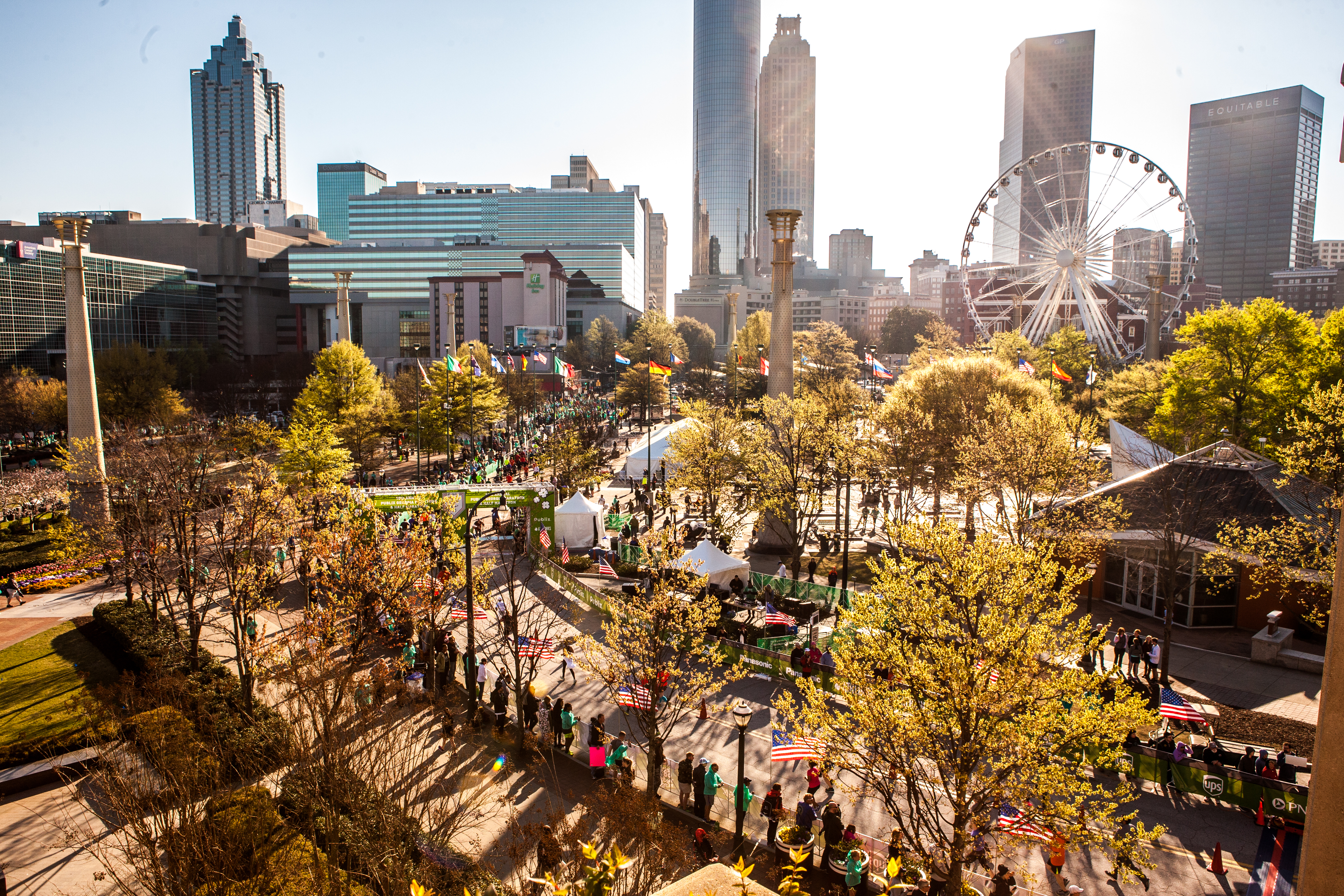