ATLANTA – June 15, 2017 -- The present and future of American road racing will lead a field of 60,000 participants at the AJC Peachtree Road Race on the Fourth of July in Atlanta. Atlanta Track Club announced the elite field today for the world’s largest 10K which this year serves as the USATF 10km Championships. 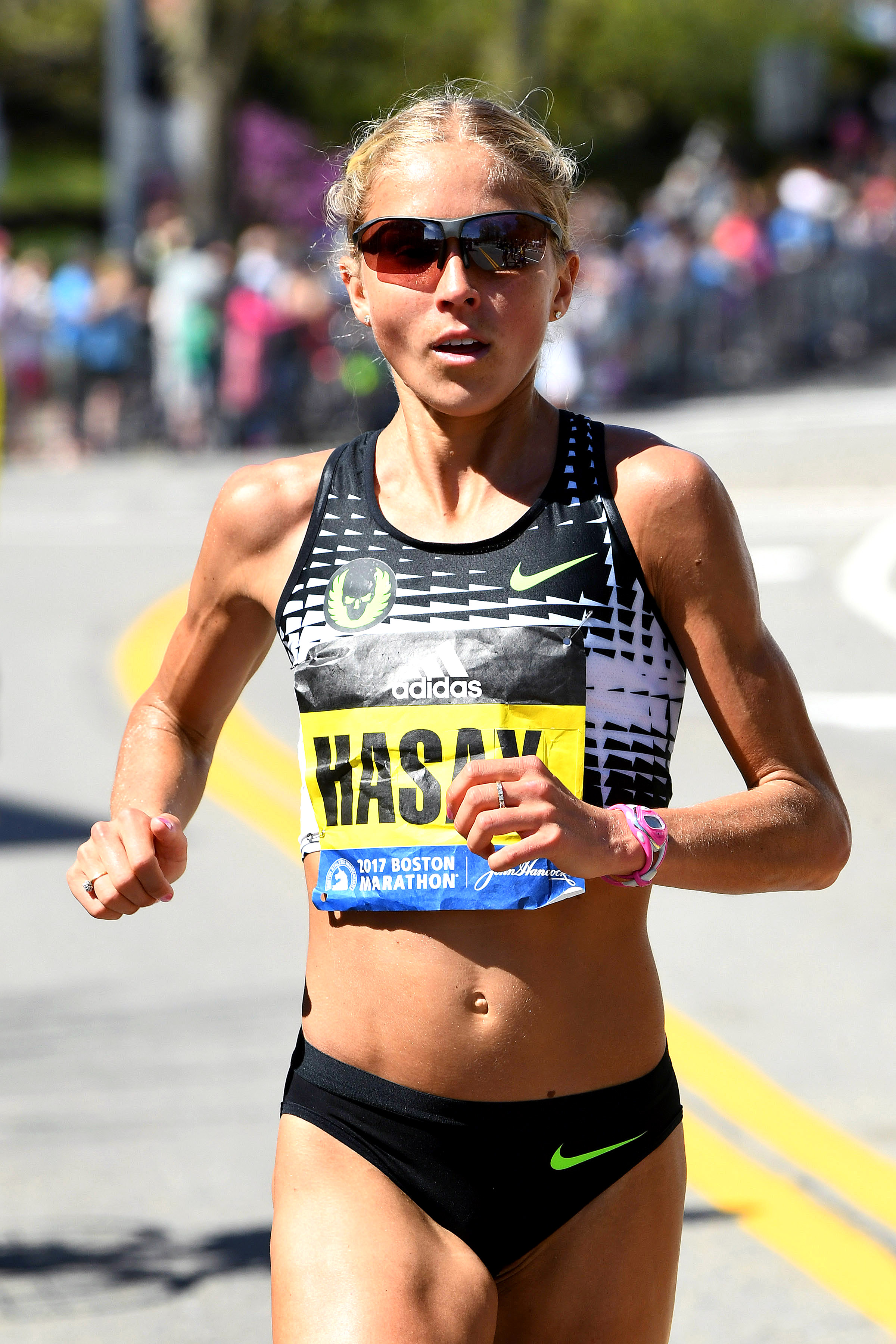 Along with 2016 Olympic Marathoner and American 10K record holder Shalane Flanagan (Portland, OR) who was previously announced, Jordan Hasay (Portland, OR) headlines the women’s race. Hasay will be racing for the first time since running 2:23:00 to place third at the Boston Marathon in April, the fastest-ever marathon debut by an American woman. “I’m excited for the challenge,” said Hasay of the infamous heat, hills and humidity in Atlanta on July 4. “I think those things actually give me an advantage.” This will be Hasay’s AJC Peachtree Road Race debut.

Joining Flanagan and Hasay on the starting line are 2017 U.S. Half Marathon Champion Natosha Rogers (Littleton, CO), who won the Thanksgiving Day 5K the last time she ran in Atlanta, and Neely Gracey (Boulder, CO), the top American at Peachtree in 2016. 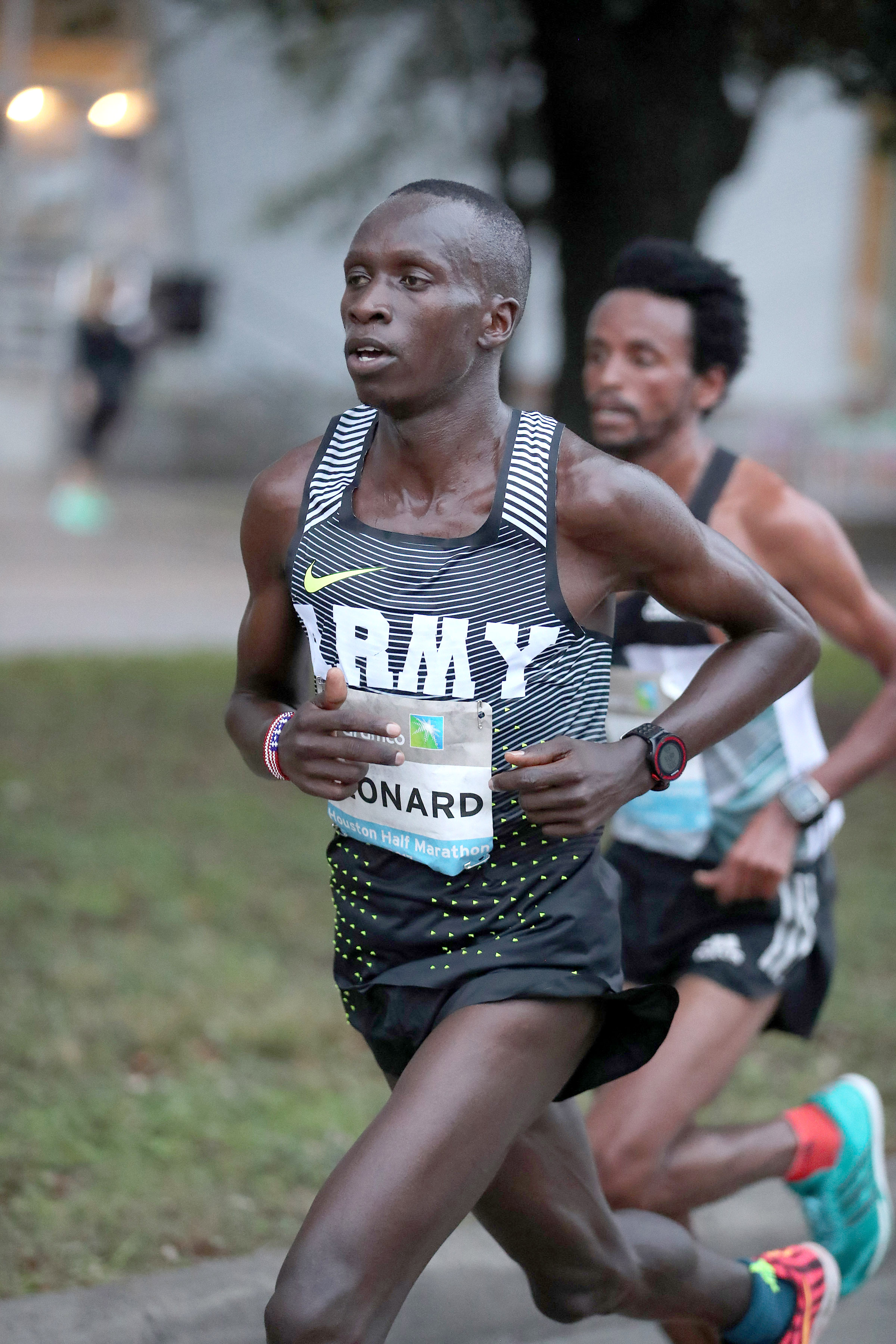 Also previously announced, five-time Olympian Bernard Lagat (Tucson, AZ) tops the list of men’s elite competitors. He will be joined by Leonard Korir, who competed in the 10,000m at the 2016 Olympics in Rio. “The AJC Peachtree Road Race is an iconic American race that I have always wanted to run,” said Korir. “Being able to compete for the U.S. championships on the Fourth of July with some of the best road racers in the country makes it even more special.”

The 2017 AJC Peachtree Road Race prize purse of $70,000 will be awarded exclusively to American athletes with the top male and female each earning $10,000.

The Shepherd Center Wheelchair Division is headlined by athletes who are looking to continue their history of success on the course. The winningest woman of the division, Tatyana McFadden (Clarksville, MD), will return to defend her 2016 title. McFadden has won at Peachtree a total of six times. Amanda McGrory (Savoy, IL) will appear for the 11th time at Peachtree. She placed second in 2016 and was crowned champion in 2007.

For the men, 2016 champion Josh George (Champaign, IL) will return to Atlanta. This will be his 11th appearance. Looking to add a third win to his resume is Josh Cassidy (Guelph, Canada), who finished first in 2010 and 2013. The youngest athlete in the division is also a top contender; 18-year-old Daniel Romanchuk (Urbana, IL) placed first in the Junior Peachtree division and will now debut in the open race.

The 48th running of the AJC Peachtree Road Race will take place on Tuesday, July 4, 2017. For more information, visit peachtreeroadrace.org.

About USATF
USA Track & Field (USATF) is the National Governing Body for track and field, long-distance running and race walking in the United States. USATF encompasses the world's oldest organized sports, some of the most-watched events of Olympic broadcasts, the country’s No. 1 high school and junior high school participatory sport and more than 30 million adult runners in the United States. For more information on USATF, visit usatf.org.