ATLANTA – July 31, 2018 – A year after winning the USATF National Masters Track & Field Championship in Baton Rouge, Louisiana, Atlanta Track Club’s Masters team traveled to Spokane, Washington to compete in the 2018 Championships this past weekend. Though they were unable to defend their title, the team delivered yet another set of impressive performances. So Cal Track Club took home the team title, but Atlanta Track Club went home with a slew of top-five finishes. 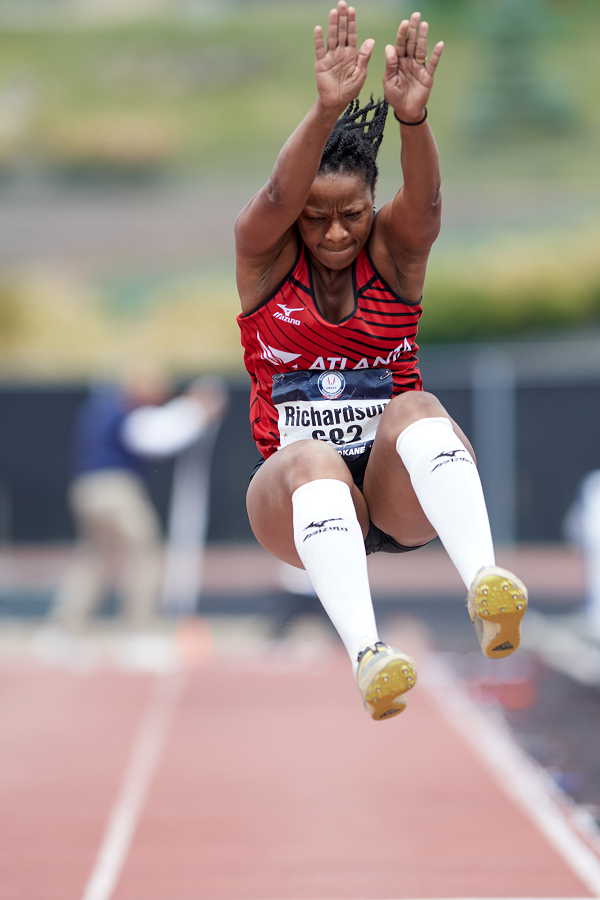 Joel Dubow took home a pair of gold medals in the men’s 75-79 division with wins in the 10,000m race walk and the 5,000m race walk. On the field, Tom Fraker Jr. dominated the men’s 60-64 age group with gold medals in the hammer and weight throw competitions, while Sid Davis submitted a standout performance in the men’s 80-84 age group with a 4th place finishes in the hammer and weight throw and a 5th place finish in the discus.

In the jumps, Atlanta Track Club also had Catherine Radle win the women’s 70-74 pole vault and Jim Sauers set the American record as he won the 70-74 high jump. Regina Richardson won a silver and bronze in the women’s 50-54 in the triple jump and long, jump, respectively. See below for a full listing of the top performances of the weekend and a link to the full results. 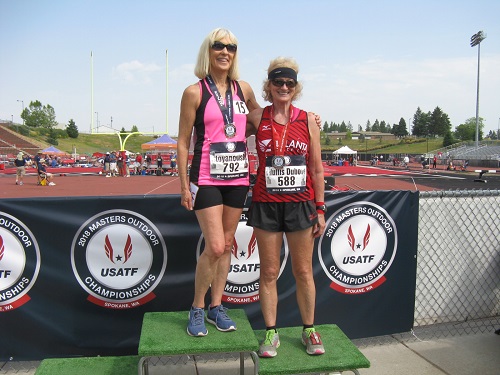