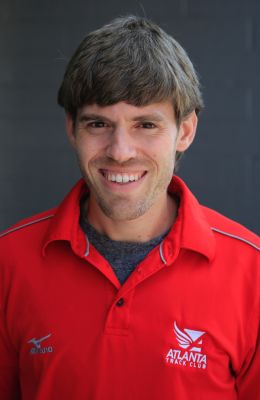 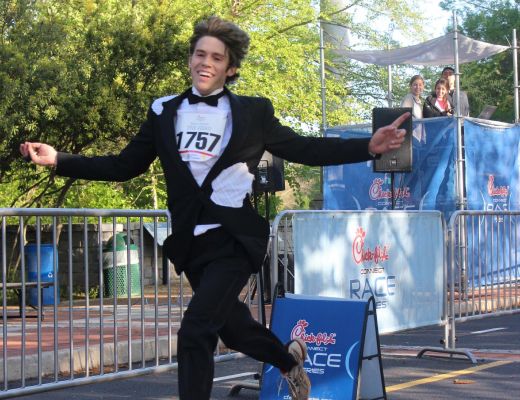 Worked at Atlanta Track Club Since: 2016

Never far from a Nalgene and running shoes, Joshua loves creating community through athletics. He was introduced to Atlanta Track Club during life in the single digits when he first participated in the All Comers Track meets. After that he could be seen running in Memphis, competing for the Rhodes College XC and Track teams, and trying to convince this girl named Maggie that he was worth dating (and marrying)! While studying, Deaton had the opportunity to live in East Africa researching the role of Ugandan athletics (what the U.S. calls running) in community and national development. Then, after forays in the media industry, grading standardized essays, and leading teams of race directors, Joshua teamed up with Atlanta Track Club's Kilometer Kids and is living the dream.