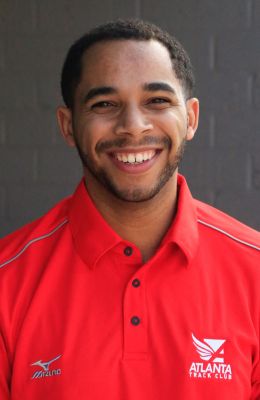 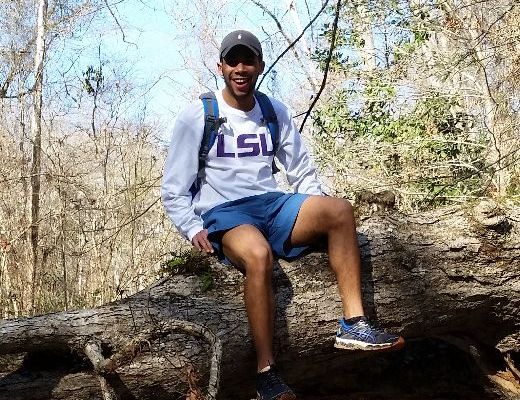 Worked at Atlanta Track Club Since: 2017

Warren has always been told he is slightly different which he now takes as a compliment. He doesn't like any condiments. He gets banana pudding instead of birthday cake for birthdays, and he has never seen one episode of "The Office". However, he gets told his facial expressions are similar to Stanley's. He wouldn't know. Warren is also great at "dad jokes." If Tom Hanks was in the military would he be Tom Tanks?