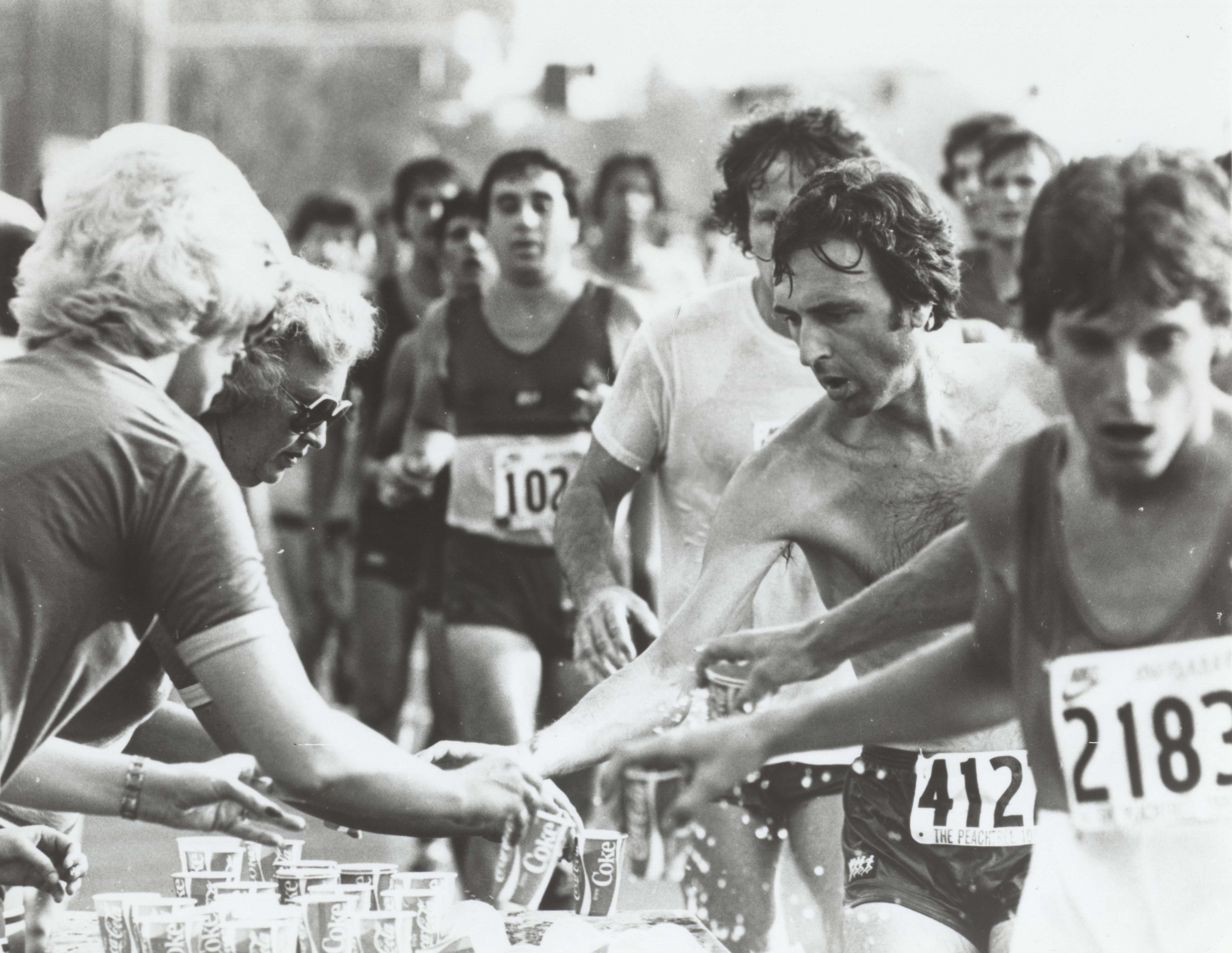 On July 4, 1970, 150 runners gathered at the old Sears parking lot on the corner of Peachtree and Roswell Road. Of those runners, 110 finished. The group, now known as the "Original 110," ran 6.2 miles through Atlanta to Central City Park in what would go down in history as the inaugural Peachtree Road Race.

2019 marks the 50th Running of what has become the world's largest 10K. Click here to view the Peachtree 50, 50 weeks of stories about the people, history and legacy of the AJC Peachtree Road Race.