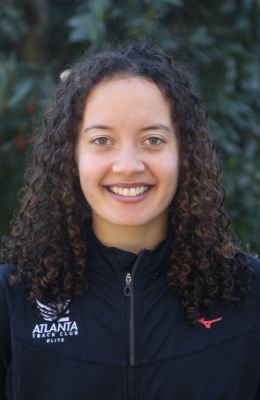 Yolanda is originally from Sweden but came to the United States in 2010 to enroll at the University of Vermont to run track and Cross Country. She went back home for a short period of time after graduation, but came back in March 2015 to be coached by the Begleys and join Atlanta Track Club. After making the switch, she has taken a bronze at the outdoor SWE Championship ('15) and a silver at the indoor SWE Champs ('16) in the 1500m. In 2018, Yolanda took second place in the Swedish National Championships in the 800m. In early 2019, she became the Swedish Indoor Mile national record holder with a 4:28.30 at the New Balance Indoor Grand Prix.